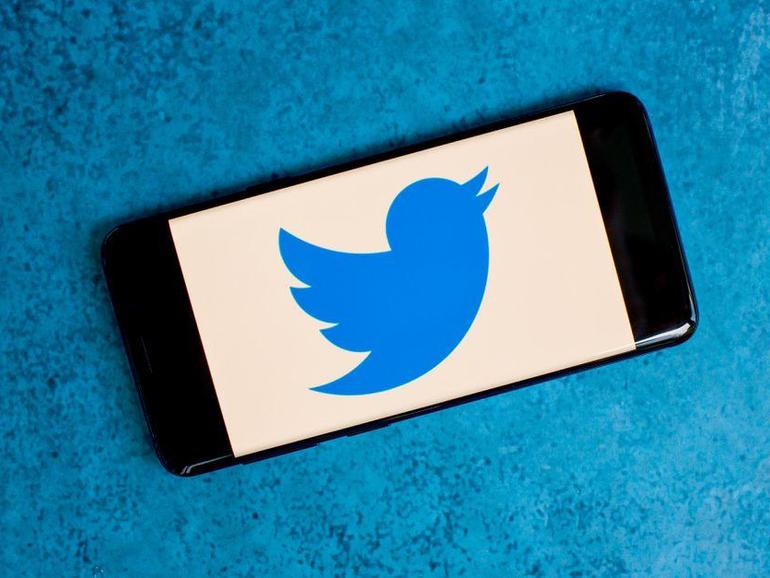 Twitter has called out the Indian government for attempting to block online dissent, labelling the government’s conduct as a potential threat to freedom of expression.

In criticising the Indian government, the social media platform said it was concerned by the government’s “intimidation tactics” of using police to raid Twitter’s office.

“We, alongside many in civil society in India and around the world, have concerns with regards to the use of intimidation tactics by the police in response to enforcement of our global terms of service, as well as with core elements of the new IT Rules,” Twitter told ZDNet.

Twitter’s statement comes in response to a non-compliance notice that was issued against the social media platform in January requesting for certain content and accounts to be removed.

With the January notice, Twitter has not taken any action as it believes the blocks requested by the Indian government would result in speech and freedom of expression being violated. According to Twitter, the notice called for the accounts of various news media entities, journalists, activists, and politicians to be blocked.

New Delhi sent another notice to Twitter last week after the social network labelled a tweet from Sambit Patra, the spokesperson of India’s ruling party BJP, as “manipulated media”.

In addition to those notices, Twitter has received at least another two, with one notice focusing on the platform hosting images or posts dealing with the unfolding COVID tragedy in India, while the other sought to block people’s tweets about the farmer’s protests.

For the notice dealing with COVID-related tweets, the Indian government requested for dozens of tweets to be taken down as they criticised the government’s handling of the coronavirus outbreak. At the time of writing, India has over 27.3 million confirmed COVID cases and is still reporting over 200,000 new cases daily.

Until Twitter’s latest statement, the social platform has, for the large part, complied with the Indian government due to new laws that give it the power to arrest Twitter employees.

In February, various amendments were made to India’s IT Act. One of the changes gave the government powers to compel platforms to block content in “the interest of sovereignty and integrity of India, defence of India, security of the State, friendly relations with foreign states or public order, or for preventing incitement to the commission of any cognisable offence”.

Failure to comply with these new laws can result in company employees facing arrest and imprisonment.

WrestleMania 37 live stream: how to watch WWE online free and from anywhere

In Apps and WebCompaniesGamingSmartphones
on 11 April 20218 min read

“We’re particularly concerned about the requirement to make an individual (the compliance officer) criminally liable for content on the platform, the requirements for proactive monitoring, and the blanket authority to seek information about our users. This represents dangerous overreach that is inconsistent with open, democratic principles,” Twitter said.

In the statement, Twitter also said it would push the Indian government to change the new laws while requesting for a 3-month extension in order for Twitter to implement the rules in the event that they are not scrapped.

Other major social platforms, such as WhatsApp, have likewise expressed dismay about the new laws. While Twitter issued a statement pushing back against the new laws due to freedom of expression concerns, WhatsApp has filed a lawsuit against the Indian government because the new laws could potentially result in the messaging app being forced to remove its end-to-end encryption.

Along with the ability to compel social media platforms to block content, the new laws also allow the government to request and track the originator of messages.

Until last year, the Indian government only censored and regulated print newspapers, television, films, and theatre while digital content effectively slipped under the radar.