US bans major Chinese apps, including AliPay and WeChat Pay 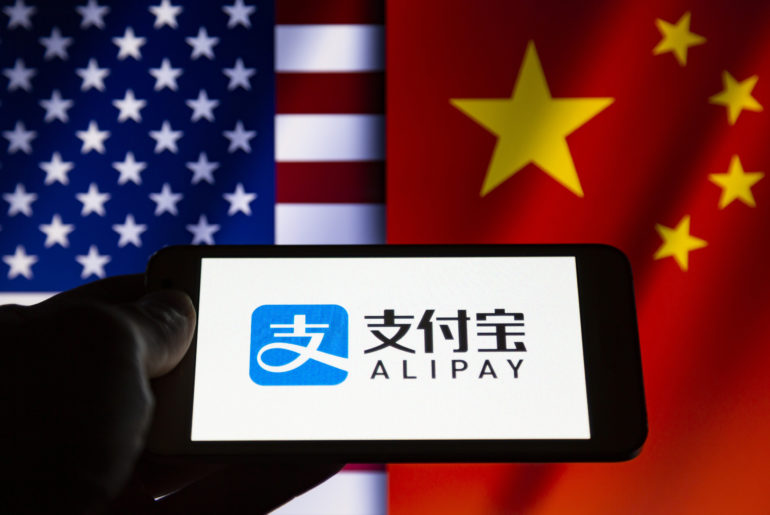 President Trump has signed an executive order arguing that “aggressive action” must be taken against eight notable Chinese applications – Tencent’s QQ, QQ Wallet, CamScanner, SHAREit, VMate, WPS Office, as well as AliPay and WeChat Pay. The order gives the US Commerce Department 45 days to determine which transactions will be banned under the directive.

The move raises questions about the state of US-China relations as new President Joe Biden prepares to take office later this month.

“This data collection threatens to provide the Government of the People’s Republic of China and the Chinese Communist Party with access to Americans’ personal and proprietary information — which would permit China to track the locations of Federal employees and contractors, and build dossiers of personal information.”

Trump’s order is likely to place further strain on US-China relations and represents a fitting closing act for the Trump presidency, which has frequently adopted a tough stance against Beijing. Joe Biden could look to revoke the executive order when he takes office but his team has not yet commented on the likelihood of that taking place.

In AIApps and WebCompanies
on 19 October 20202 min read

Many of the companies affected by Trump’s order are also yet to issue a response but Kingsoft, the makers of WPS Office, stated that the new legislation was unlikely to have a substantial effect on business operations.

With Biden’s inauguration set for January 20, a big question mark remains regarding how he will approach the threat posed by China. The incoming president is unlikely to be quite as aggressive as Trump, however, who has ignited a trade war that has had significant economic impacts in both the US and China.