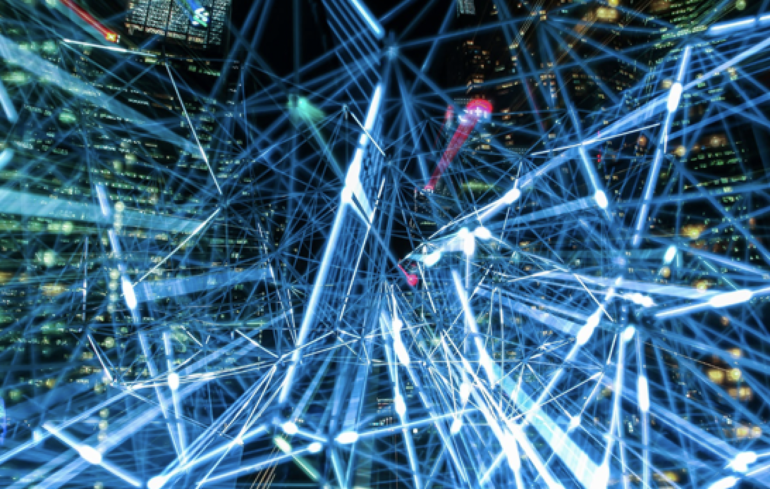 The inventor of the World Wide Web, Tim Berners-Lee, has chimed in on the News Media Bargaining Code that Australia wants to legislate, sharing concerns that it risks breaching a fundamental principle of the web.

The bargaining code, according to the government, is necessary to address the fundamental bargaining power imbalances between Australian news media businesses and major digital platforms.

It was originally intended for the code to be voluntary, but according to Treasurer Josh Frydenberg, it was clear the code needed to be mandatory, as “deals could not be struck that would see the digital platforms pay for original, journalistic content”.

The Treasury Laws Amendment (News Media and Digital Platforms Mandatory Bargaining Code) Bill 2020 introduces a framework that aims to allow and enable commercial deals to be struck between traditional news media outlets with Google and Facebook.

The revised code contains a “two-way value exchange”, where Frydenberg said “money will only flow one way” and that is into the hands of news outlets. He also said it would set a series of minimum standards that digital platforms would need to adhere to.

“I am concerned that the Code risks breaching a fundamental principle of the web by requiring payment for linking between certain content online,” Berners-Lee said in a submission [PDF] prepared for the Senate Economics Committee probing the Bill.

He said, on the web, the sharing of content rests on the ability of users to do two things: To create content, typically text but also other media; and to make links in that content to other parts of the web.

“This is consistent with human discourse in general, in which there is a right, and often a duty, to make references,” he said, noting academic paper citation, journalists referencing sources, and bloggers including links for other blogs.

“Before search engines were effective on the web, following links from one page to another was the only way of finding material.”

Berners-Lee said search engines make that process far more effective, but that they can only do so by using the link structure of the web as their principal input.

“Links are fundamental to the web,” he wrote. “As I understand it, the proposed code seeks to require selected digital platforms to have to negotiate and possibly pay to make links to news content from a particular group of news providers.

“Requiring a charge for a link on the web blocks an important aspect of the value of web content.”

He said the ability to link freely and without monetary exchange is “fundamental to how the web operates, how it has flourished till present, and how it will continue to grow in decades to come”.

Berners-Lee said if such a precedent were followed elsewhere, it could make the web unworkable around the world.

“I therefore respectfully urge the committee to remove this mechanism from the code,” he said at the end of his submission.

MORE ON THE CODE