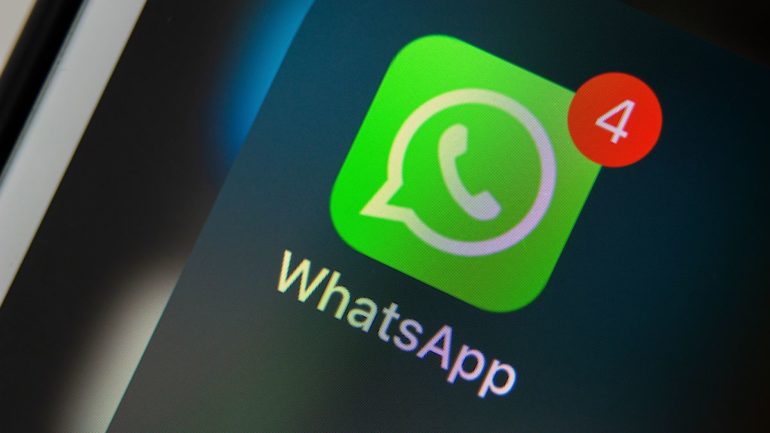 There’s a lot to love about WhatsApp, but also a few niggles that can rub users up the wrong way. Thankfully, the app is one that is undergoing constant development so you can bet that if a particular feature is missing or not working as you’d like, there’s a decent chance that it will be sorted quickly.

But even before changes appear in the app for you to use, there are often hints in the code at what is being worked on at the moment.

We’ve already seen hints that support for multiple devices is in the pipeline, and a new peek into the code of a beta version of the app shows that the feature may be nearing completion.

At the moment, largely due to the fact that WhatsApp is linked to your phone number, it is only possible to use the app on one device at a time. This usually means using it to chat on your phone, but there are web and desktop apps which you have to activate with your phone. But this is a fiddly operation, and not really the multi-device support many people are seeking.

The option to run WhatsApp on more that one device is something many people believe should have been available from the very beginning, and now it seems that it is finally on the way. WABetaInfo took a look at the latest beta version of WhatsApp and found references to “Linked devices” within Settings, and an interface for managing multi devices.

The feature is currently undergoing development, and it’s not clearly exactly how it will work, but it is looking as though it should soon be possible to use the same WhatsApp account on up to four devices. This is great news for people who move between a phone, tablet, desktop computer and a laptop, as it should mean a much smoother…