Why are so many big tech whistleblowers women? Here is what the research shows 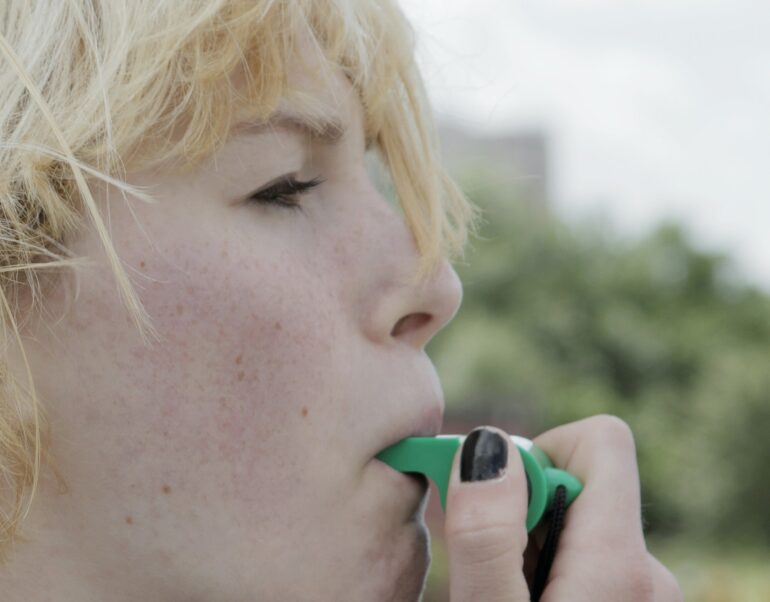 A number of high-profile whistleblowers in the technology industry have stepped into the spotlight in the past few years. For the most part, they have been revealing corporate practices that thwart the public interest: Frances Haugen exposed personal data exploitation at Meta, Timnit Gebru and Rebecca Rivers challenged Google on ethics and AI issues, and Janneke Parrish raised concerns about a discriminatory work culture at Apple, among others.

Many of these whistleblowers are women – far more, it appears, than the proportion of women working in the tech industry. This raises the question of whether women are more likely to be whistleblowers in the tech field. The short answer is: “It’s complicated.”

For many, whistleblowing is a last resort to get society to address problems that can’t be resolved within an organization, or at least by the whistleblower. It speaks to the organizational status, power and resources of the whistleblower; the openness, communication and values of the organization in which they work; and to their passion, frustration and commitment to the issue they want to see addressed. Are whistleblowers more focused on the public interest? More virtuous? Less influential in their organizations? Are these possible explanations for why so many women are blowing the whistle on big tech?

To investigate these questions, we, a computer scientist and a sociologist, explored the nature of big tech whistleblowing, the influence of gender, and the implications for technology’s role in society. What we found was both complex and intriguing.

Whistleblowing is a difficult phenomenon to study because its public manifestation is only the tip of the iceberg. Most whistleblowing is confidential or anonymous. On the surface, the notion of female whistleblowers fits with the prevailing narrative that women are somehow more altruistic, focused on the public interest or morally virtuous than men.

Consider an argument made by the New York State Woman Suffrage Association around giving U.S. women the right to vote in the 1920s: “Women are, by nature and training, housekeepers. Let them have a hand in the city’s housekeeping, even if they introduce an occasional house-cleaning.” In other words, giving women the power of the vote would help “clean up” the mess that men had made.

More recently, a similar argument was used in the move to all-women traffic enforcement in some Latin American cities under the assumption that female police officers are more impervious to bribes. Indeed, the United Nations has recently identified women’s global empowerment as key to reducing corruption and inequality in its world development goals.

There is data showing that women, more so than men, are associated with lower levels of corruption…