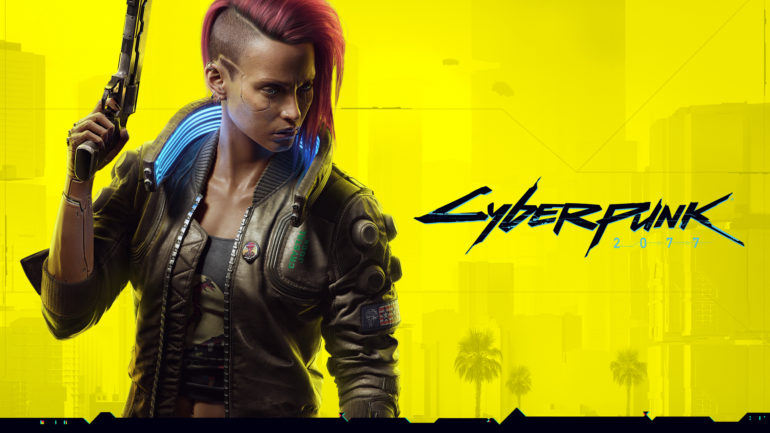 Cyberpunk 2077 developer CD Projekt Red has dropped a Night City Wire Special video, which shows off the highly-anticipated game running on Xbox One X and Xbox Series X for the first time.

The catch is, though, the Xbox Series X version is only running the game via backwards compatibility, and hasn’t been upgraded to take advantage of any next-gen features yet (that comes later).

The footage, which you can see below, switches back and forth between the Xbox One X and Xbox Series X version, and focuses on the game’s protagonist, V, tracking down a missing person by any means necessary.

We see the game’s impressive open-world design in all its glory, as V travels from one location to another in a fetching looking supercar. We then get to see V explore a rather seedy looking establishment, along with a satisfying glimpse of Cyberpunk 2077’s first-person shooting mechanics in action.

Though it’s hard to distinguish too many visual differences between either version of the game over a compressed YouTube video, the Xbox Series X could benefit from a higher overall resolution and more consistent frame rate when running the game via backwards compatibility, particularly if the Xbox One version features dynamic resolution, which is more than likely.

Cyberpunk 2077 launches on December 10, after experiencing no less than three delays. The game is scheduled to arrive on PS4, Xbox One, Stadia and PC, with a free next-gen update for PS5 and Xbox Series X scheduled later down the line.

That means if you buy the game on PS4 or Xbox One, you’ll be able to carry on where you left on the next-gen platforms, with everything looking better than it did before.

The next episode of Night City Wire drops on November 19, so stay tuned for more Cyberpunk 2077 news. Let’s just hope the game doesn’t get delayed again.

In Apps and WebCompaniesCybersecurityGamingRoboticsSmartphones
on 6 April 20217 min read