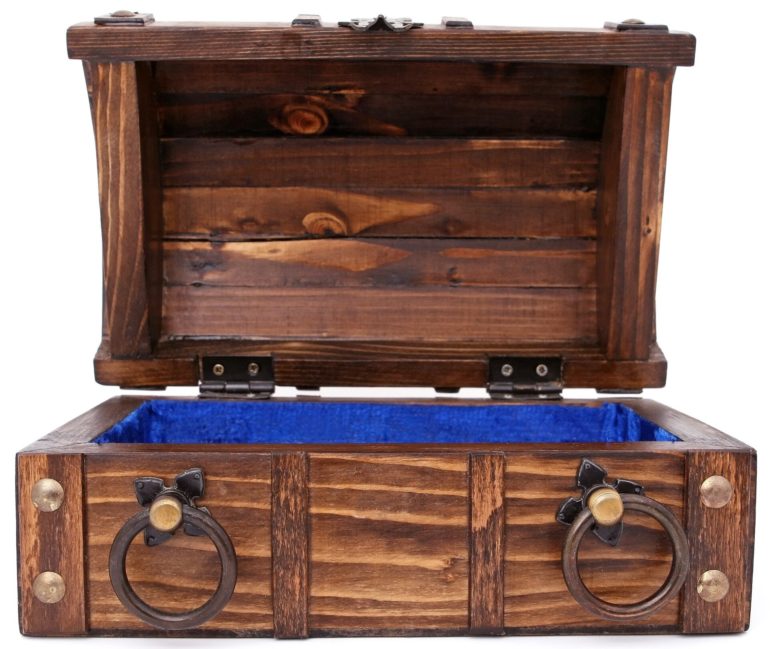 A pair of researchers, one with the University of Plymouth, the other the University of Wolverhampton, has published a paper on begambleaware.org, highlighting what they believe are problems with loot boxes in video games. In their paper, James Close and Joanne Lloyd argue that loot boxes so closely resemble gambling that they should be regulated as such.

Loot boxes are containers, quite often rendered as treasure chests, employed in some video games that allow players to purchase “loot” that can be used in the game. But because of the randomized nature of redeeming loot, critics have called them “gambling boxes.” In their paper, Close and Lloyd give an overview of loot boxes and their use, and then cite the work of studies by other researchers, most of whom have concluded that loot boxes are a form of gambling. Their effort was commissioned by BeGambleAware, an advocacy group that attempts to warn people about gambling issues.

One of the biggest concerns about loot boxes is that they are very often used by children. The researchers suggest that not only do children sometimes spend amounts of money their parents were not expecting, but some show early signs of gambling addiction.

To determine if loot boxes are gambling applications, the researchers surveyed the work of 13 teams who have looked into the issue—work that involved studying the playing habits of 7,771 adults and child gamers altogether. They noted that all but one of the research groups found links between loot boxes and gambling behaviors. They also found that approximately 5% of loot box users worldwide paid up to half of all the funds collected by loot box makers—a hint of addictive behavior. They also note that currently, very few countries regulate loot boxes as gambling applications.

The researchers suggest that evidence shows loot boxes are “structurally and psychologically akin to gambling.” They further suggest that the time has come to regulate loot boxes in the same ways as other gambling applications and that in the meantime, makers should be required to add clear labeling and age ratings for loot boxes. They also suggest policymakers compel game producers to show the odds of winning and prices charged in real currency.

What are NFTs? All you need to know about crypto collectibles