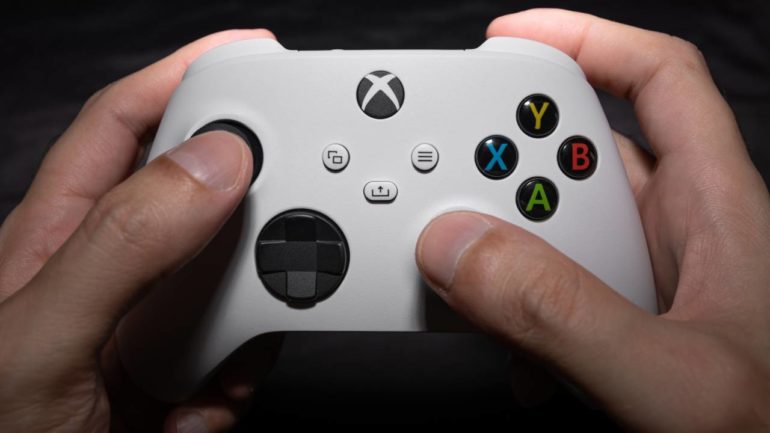 If you’re one of the many gamers who’ve been experiencing controller disconnect issues since the Xbox Series X’s launch (this writer included), you’ll be happy to hear that Microsoft has reportedly addressed the problem with its March Xbox Update.

While not officially listed alongside the new system update’s top features, Microsoft’s Jason Ronald has taken to Twitter to confirm that “this release also fixes many of the controller disconnects players have reported.”

Microsoft first revealed that it was working on a fix for the (very annoying) disconnecting controller problem back in January.

Lots of Xbox news this week, but in case you missed it we released our March Xbox System Update yesterday. In addition to the new features, this release also fixes many of the controller disconnects players have reported.Keep the feedback coming.https://t.co/bltTsL6LtyMarch 10, 2021

Released yesterday, the March update’s headline features include new toggle settings for FPS Boost and Auto HDR on backwards compatible games, a new way to manage your Xbox subscriptions on console, and the return of achievements on the Xbox app.

Microsoft has rolled out its latest update ahead of the new Xbox Wireless Headset’s launch, however, it has yet to offer any word on whether the patch will also fix the rampant connectivity issues and crackling audio problems that have plagued owners of third party gaming headsets since the Series X’s arrival.

Just days ago, Microsoft revealed that it is also ‘actively’ looking for a fix for unresponsive Xbox Series X controllers.