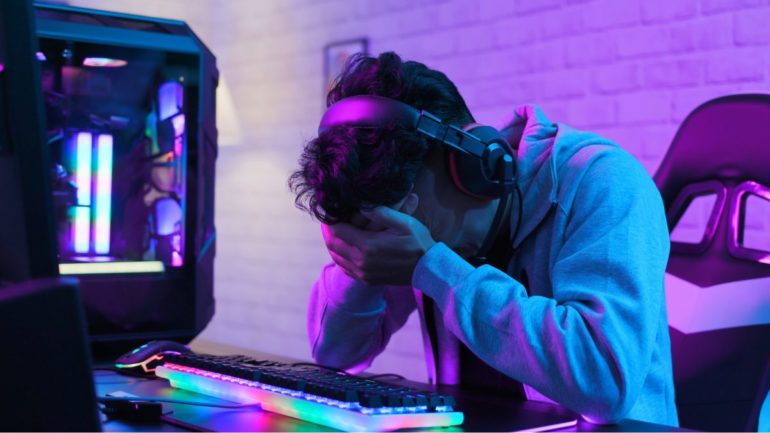 If you’ve been looking to upgrade your gaming PC recently, you’ll know that there’s a serious stock shortage of graphics cards, with the likes of the Nvidia RTX 3080 being particularly hard to find, and a new report suggests the GPUs that are in stock are going for exorbitant prices.

According to 3DCenter (and reported by PCGamesN), Nvidia’s RTX 3000 (Ampere) GPUs, which include some of the best graphics cards on the market right now, such as the RTX 3070 and RTX 3060 Ti, are selling for almost three times their recommended retail price.

3DCenter has checked the stock situations of a number of German retailers, and in the few stores where the GPUs are actually sold, the price increases are eye watering.

That’s again a big increase over the RRP. Interestingly, as 3DCenter points out, while prices for Nvidia’s GPUs continue to rise sharply, AMD’s GPUs are experiencing less noticeable price rises every month – and some have even dropped slightly (though they are still well above the RRP).

While this is just a snapshot of prices and availability at some German stores, in most other parts of the world we’re seeing similar patterns of GPUs being either out of stock, or selling for a lot more than they usually would.

Why is this happening and what can you do?

The reason GPU prices are skyrocketing in most markets is because of sheer demand. While a lot of demand comes from gamers wanting to upgrade their gaming PCs, a new boom in cryptocurrency mining, which uses graphics cards, has meant a surge in demand from miners looking to make money. Throw in the chip shortage caused by the Covid-19 pandemic, and you’ve got a perfect storm.

Because of this demand, it’s led to some retailers (and many sellers on sites like eBay) selling the GPUs for a lot more than they’d usually be worth.

So, what can you do about it? We really recommend that you do not buy one of these cards at such inflated prices, no matter how tempted you are. A bit over the asking price is fine, but if you’re looking at double or triple the price, please hold fire – at that point you’re simply being ripped off, and once the stock shortage ends, you’ll find that the price of these GPUs will plummet, leaving you seriously out of pocket. Also, by buying the GPUs at these high prices, you’re essentially encouraging retailers and sellers to jack up their prices – something you don’t want to do.

Otherwise, hold tight until stock properly returns. This may be easier said than done for people itching to upgrade, as we’ve heard from some retailers and manufacturers that stock shortages could go on into next year.

Meanwhile, Nvidia is continuing to look into ways to make its GPUs less attractive to cryptocurrency miners, which could hopefully lead to more availability for people who just want to play some damn games.