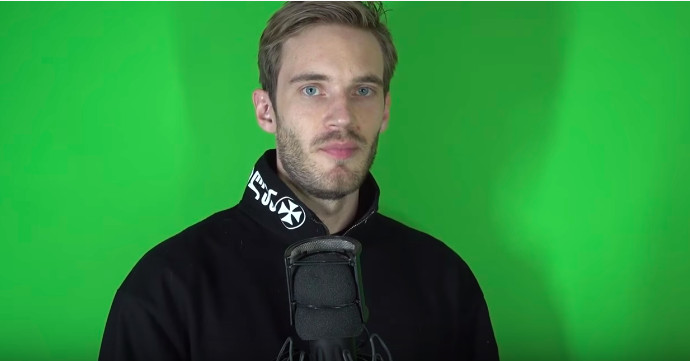 Felix “PewDiePie” Kjellberg is pulling his $50,000 pledge to the Anti-Defamation League (ADL) after his initial announcement drew backlash from parts of his fan base.

In a video uploaded today, Kjellberg said that he didn’t know much about the ADL when he made the pledge. It was only after uploading the video and seeing feedback about the organization that he admitted he “didn’t know a lot of things that surfaced throughout this whole thing about the charity.” He made the original announcement during an unboxing of a special YouTube Play button to celebrate surpassing 100 million subscribers.

What is a neural network? A computer scientist explains

In AICompaniesGamingRoboticsSmartphones
on 11 December 20203 min read

Kjellberg previously addressed the criticism against his donation in a recently deleted tweet, acknowledging that “making a donation to the ADL doesn’t make sense to everyone, especially since they’ve outright spoken against me.” A spokesperson for the ADL told The Verge at the time that they learned about the “potential donation when everyone else did: when he made the announcement on his channel yesterday.”

The original announcement about his donation to the ADL comes after Kjellberg stated he wanted to move past his former controversies. Kjellberg first drew global criticism for paying two men on Fiverr to hold up a sign with anti-Semitic imagery in February 2017. He was then caught using a racist expletive during a gaming live stream on YouTube. Most recently, he tried to distance himself…