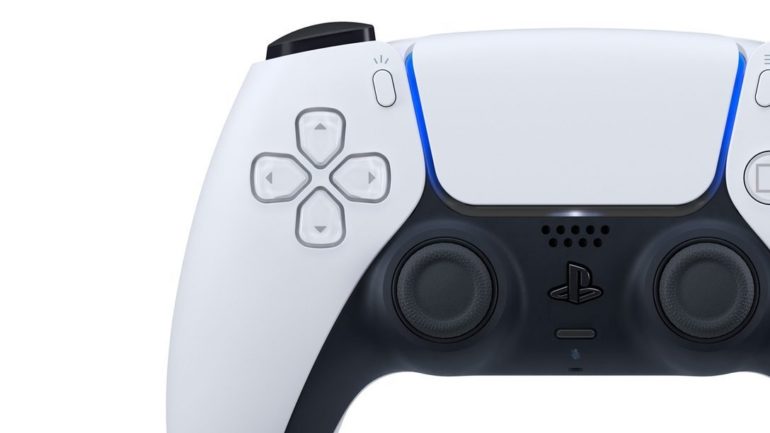 Sony is holding a special PlayStation 5 event next week. The company will broadcast a 40-minute “digital showcase” on Wednesday, September 16th that will include updates from first-party Sony game studios and third-party partners. Sony is pitching the event as “one more look at some of the great games coming to PS5 at launch (and beyond!)” before the console launches.

It’s also likely we’ll get a release date and price for the PlayStation 5. Microsoft was originally planning to announce its Xbox Series S and Xbox Series X launch plans and pricing next week, before the $299 price of the Series S leaked. Sony opened up pre-registration for PS5 preorders last month, but the company still hasn’t shared a date for official preorders or pricing and release date information.

It looks increasingly likely that we’ll find out the price of the PS5 on Wednesday, especially given that Microsoft is opening up Xbox preorders on September 22nd. Microsoft’s Xbox Series X console is priced at $499, but Sony has two prices to provide for both its disc-less digital edition PS5 and the regular PS5. We could be about to witness some competitive next-gen pricing, especially given Microsoft’s $299 Xbox Series S.

Microsoft warns over this unusual malware that targets Windows and Linux

Sony’s PlayStation 5 event will take place on Wednesday at 4PM ET / 1PM PT. Stay tuned to The Verge for all the latest PS5 news on Wednesday.