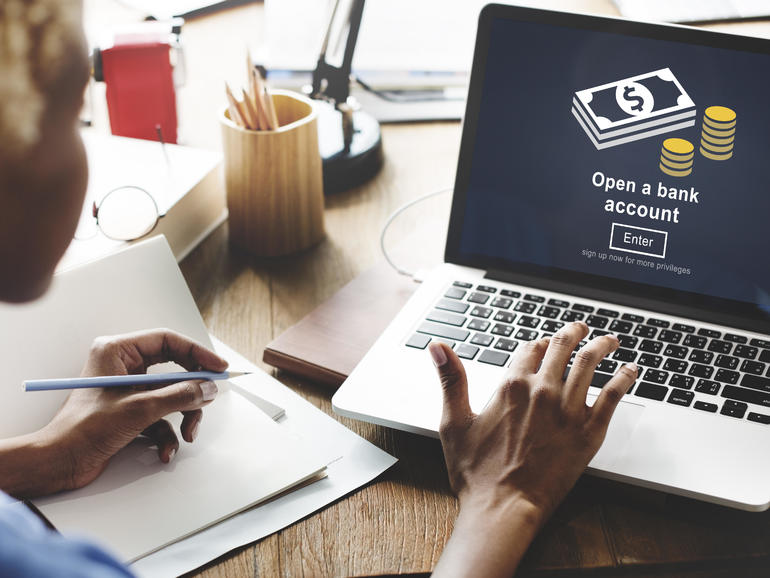 Brazilian banks have spent more on information technology as they sought to adapt to the new requirements emerging after the Covid-19 pandemic, new research has found.

Information technology spend among Brazilian banks has seen a 8% increase in 2020 in relation to 2018, reaching 25.7 billion Brazilian reais ($5.1 billion) last year, according to the yearly survey from the Brazilian Banking Association (FEBRABAN) carried out by Deloitte and released yesterday (24).

Of the total amount spent in IT by banks in Brazil last year, 10% went towards cybersecurity, the study has found. This is the 29th edition of the study, which has polled 21 banking institutions, the equivalent to 87% of the sector. In addition, the survey has also heard 17 senior technology executives in 10 large banks and included data from Deloitte studies on sector trends in Brazil.

Moreover, the survey covered adoption trends of the so-called “disruptive technologies”: some 93% of the Brazilian banks polled said investment in artificial intelligence was a priority, especially in areas such as customer service, biometrics, credit operations and the legal area. For 80% of respondents, Robotic Process Automation (RPA) was also a priority.

In addition, the study noted there has been an increase in partnerships made by banks to expand the choice of distribution channels and to add new products to their portfolios. In that scenario, partnerships between banks and third parties such as fintechs and Big Techs, as well as organizations from the sectors such as retail rose from 69% in 2019 to 87% in 2020. Priority areas included loans, payment means and customer onboarding.

In AIApps and WebCompanies
on 21 October 20213 min read

The initiative, led by the Central Bank of Brazil, aims to boost market competition and increase financial education in the Latin American country. Under the model, use of open application programming interfaces (APIs) enable third-party developers to build applications and services around the participating financial institutions, with consumer data shared with their consent. The fourth and last phase of the implementation process is due to complete in December 2021.