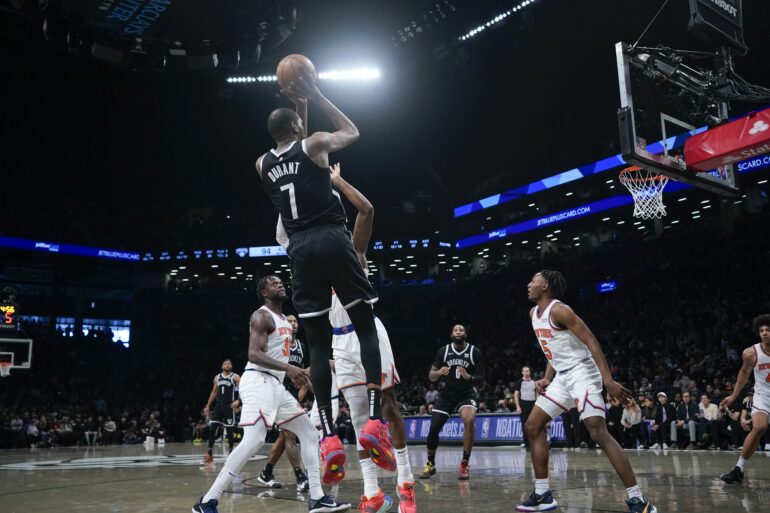 March Madness is here, and basketball fans are making predictions: Who will be the Cinderella story of the college tournament? Which teams will make a run to the Final Four? And of course, which player is going to get “hot” and carry their team to a championship?

To say a player is “hot” or has “hot hands” means the player is on a streak of making many consecutive shots. A question that has dogged researchers, coaches and fans for years is whether players on these streaks can defy random chance, or if hot hands are just an illusion and fit within statistical norms.

We are two researchers who study information sciences and operations and decision technologies. In our recent study, we examined whether players can indeed get hot in actual live-game situations. Our analysis showed that some players do get consistently “hot” during games and make more shots than expected following two shots made consecutively. However, when we looked at all players together, we found that usually when a player makes more shots than normal after making consecutive shots, they are likely to revert toward the shooting average by missing the next one. Hot hands do exist, but they are rare.

The science of going on a streak

Fans have always believed in the ability of players to go on a hot streak – as reflected in video games like NBA Jam where the virtual ball would catch fire if a player made multiple shots in a row. But academics have been skeptical of the idea ever since a 1985 study concluded that what people perceive as hot hands is nothing more than the human brain’s tendency to misunderstand chance and averages.

This changed in 2017 when a seminal paper showed that the original study – and the later ones based on it – suffered from small but significant selection bias that threw off the statistical calculations. Basically, the way the team chose which shots to look at when searching for streaks or a hot hand threw the math itself off. When researchers accounted for this bias, the hot hand turned out to be real.

The vast majority of studies on hot streaks in basketball have focused on either free throws, three-point contests or controlled field experiments. We wanted to test the theory in actual competitive games and used data from the 2013-14 and 2014-15 NBA seasons. But in actual game situations, shots are not identical. To control for this, we developed a model that predicts how often a shot will go in based on a number of different factors. These included who the shooter was, the distance from the basket, the type of shot, the distance from the closest defender, who the closest defender was, whether the shot was assisted and other considerations. It is only thanks to the modern, data-driven era of sports that we could even do such an analysis.

Using this model, we were able…