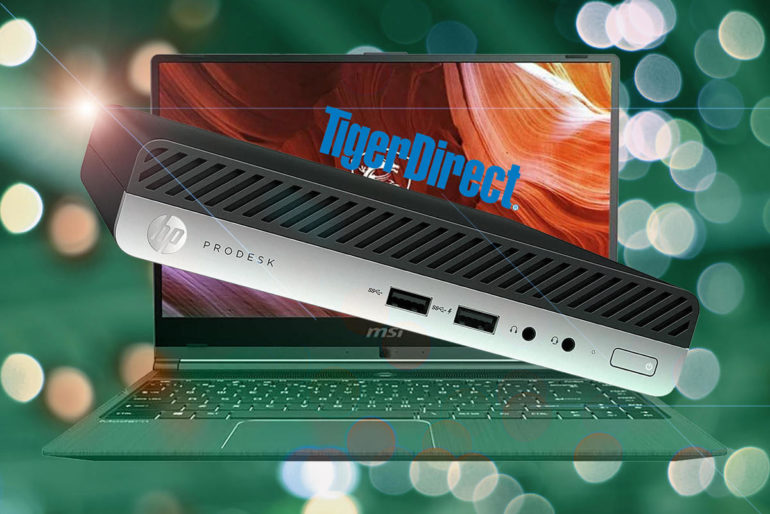 Like its rival Newegg, TigerDirect has been selling PCs and PC parts online for a long, long time. While that history can provide confidence in ordering any of the following Black Friday deals from the retailer, we did have to do some pruning of our list, as there are a number of refurbished and older systems (often with Intel processors several generations old). TigerDirect will probably add more deals as it gets closer to Black Friday, so just keep in mind that not all of their specials will necessarily be the latest versions from PC makers as you do your shopping.


Apple deals are notoriously hard to find on Black Friday, so if you’re in the market for an iPad you can lean heavily on for work tasks, this sale could be an option. This version of the latest iPad Pro comes with 512GB of storage so you won’t quickly run of room when dealing with loads of media files. 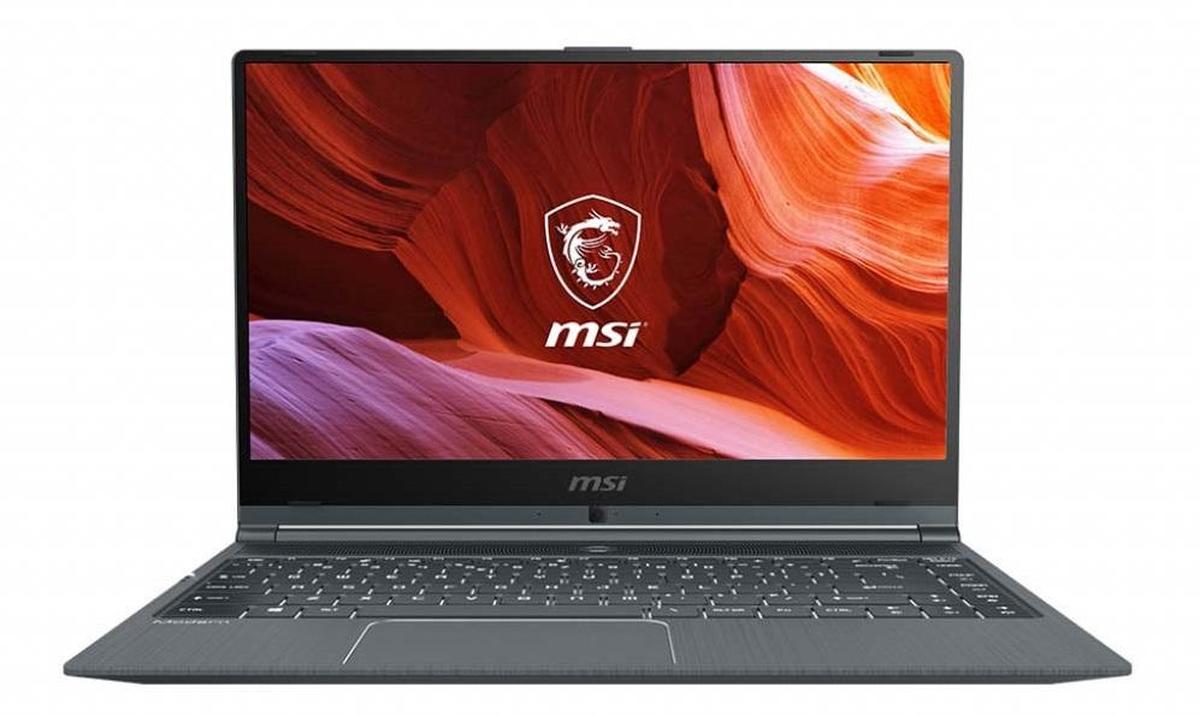 MSI is best known for its gaming systems, but it’s been attempting to branch out into business laptops over the last couple of years, including the midrange Modern series. For under $1,000, this configuration is well equipped, starting with an Intel Core i7-10710U six-core CPU and then adding 16GB of RAM, a terabyte solid-state drive, Nvidia GeForce MX330 graphics, and a 14-inch full HD display. 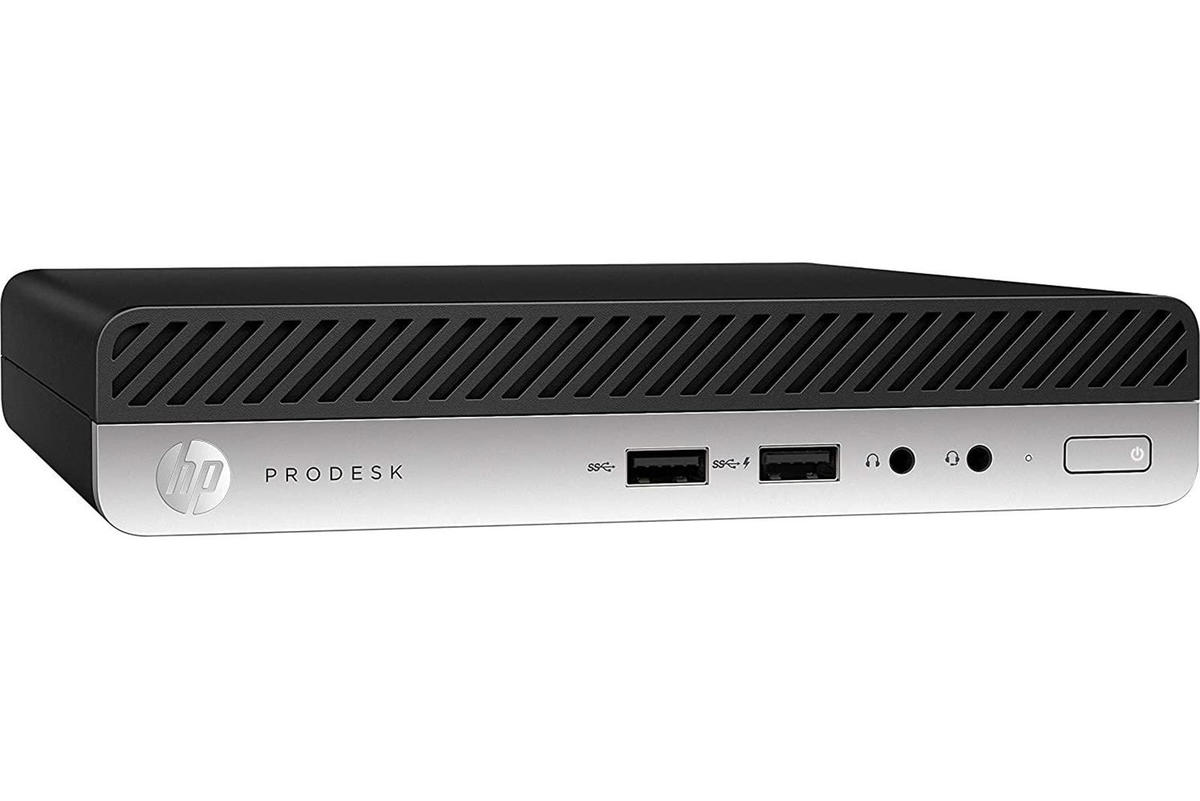 Business buyers looking for a small-form-factor system may appreciate this deal on an HP ProDesk that is just 1.3 inches tall. Nonetheless, it packs in an AMD Ryzen 5 Pro 2400GE with Radeon RX Vega 11 graphics, 8 gigs of RAM, a 256GB SSD, and even a half-dozen USB 3.1 ports and a display of DisplayPort connections.

In CompaniesStartups
on 3 August 20212 min read 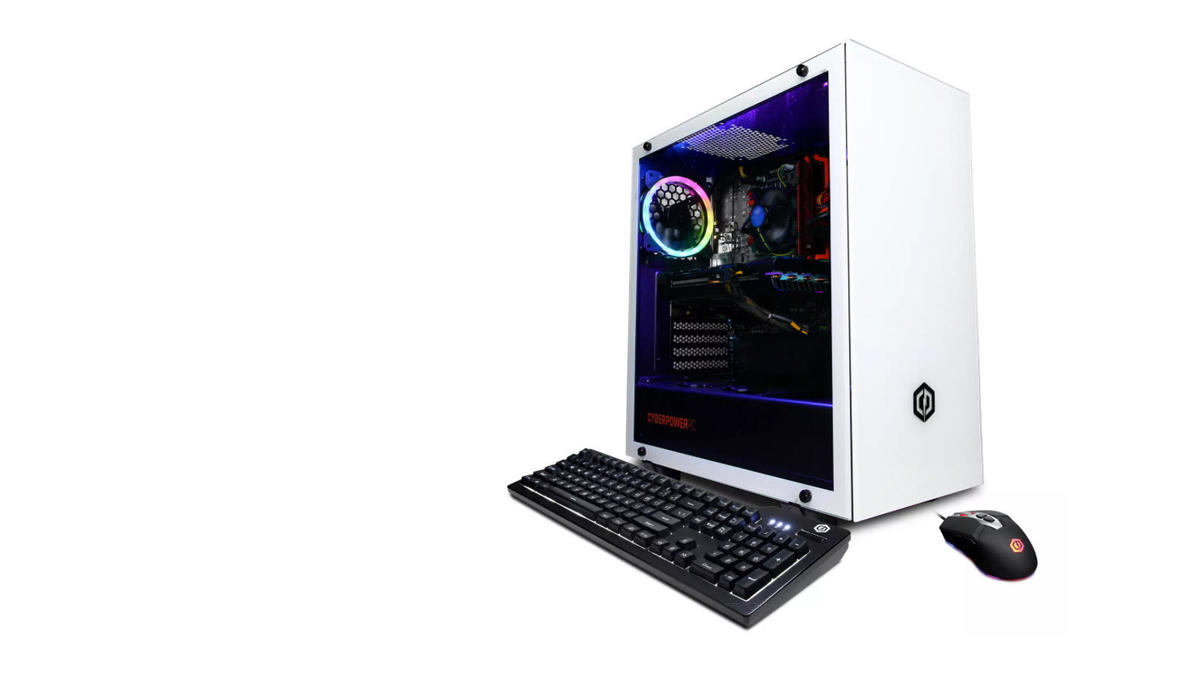 Budget gamers who like the look of this white chassis will be rewarded with an Nvidia GeForce GTX 1660 Super graphics card, which Nvidia claims is up to 20-percent faster than the original GTX 1660. You’ll also get an Intel Core i5-10400F processor, 8GB of memory, and both a 2TB hard drive and 256GB SSD, all for well under $900.

Here are some of the other sales TigerDirect is offering: