Genetic paparazzi are right around the corner, and courts aren’t ready to confront the legal quagmire of DNA theft 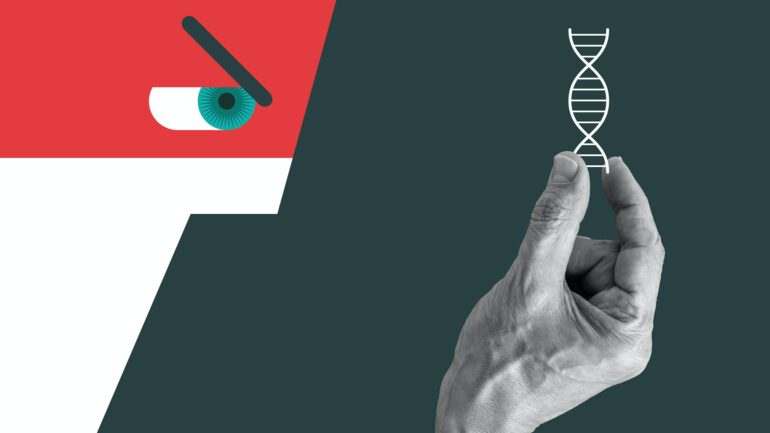 Every so often stories of genetic theft, or extreme precautions taken to avoid it, make headline news. So it was with a picture of French President Emmanuel Macron and Russian President Vladimir Putin sitting at opposite ends of a very long table after Macron declined to take a Russian PCR COVID-19 test. Many speculated that Macron refused due to security concerns that the Russians would take and use his DNA for nefarious purposes. German Chancellor Olaf Scholz similarly refused to take a Russian PCR COVID-19 test.

While these concerns may seem relatively new, pop star celebrity Madonna has been raising alarm bells about the potential for nonconsensual, surreptitious collection and testing of DNA for over a decade. She has hired cleaning crews to sterilize her dressing rooms after concerts and requires her own new toilet seats at each stop of her tours.

At first, Madonna was ridiculed for having DNA paranoia. But as more advanced, faster and cheaper genetic technologies have reached the consumer realm, these concerns seem not only reasonable, but justified.

We are law professors who study how emerging technologies like genetic sequencing are regulated. We believe that growing public interest in genetics has increased the likelihood that genetic paparazzi with DNA collection kits may soon become as ubiquitous as ones with cameras.

While courts have for the most part managed to evade dealing with the complexities of surreptitious DNA collection and testing of public figures, they won’t be able to avoid dealing with it for much longer. And when they do, they are going to run squarely into the limitations of existing legal frameworks when it comes to genetics.

You leave your DNA behind you everywhere you go. The strands of hair, fingernails, dead skin and saliva you shed as you move through your day are all collectible trails of DNA.

Genetic analysis can reveal not only personal information, such as existing health conditions or risk for developing certain diseases, but also core aspects of a person’s identity, such as their ancestry and the potential traits of their future children. In addition, as genetic technologies continue to evolve, fears about using surreptitiously collected genetic material for reproductive purposes via in vitro gametogenesis become more than just paranoia.

Ultimately, taking an individaul’s genetic material and information without their consent is an intrusion into a legal domain that is still considered deeply personal. Despite this, there are few laws protecting the interests of…