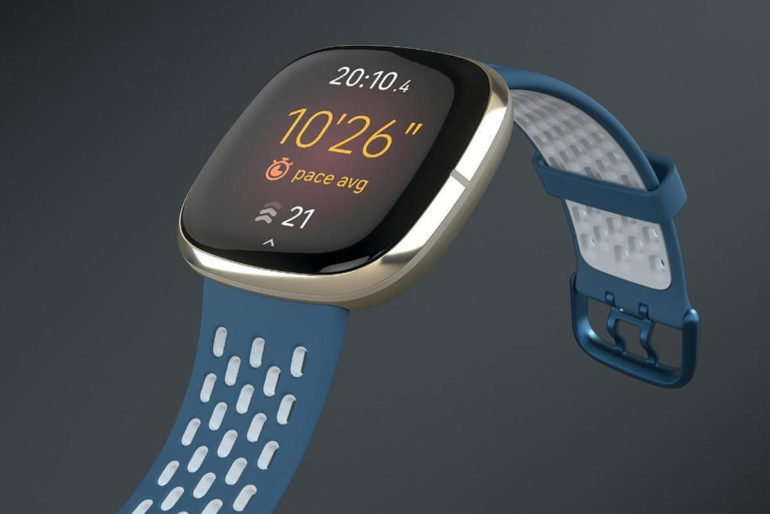 Google’s acquisition of Fitbit, initially announced more than a year ago, may bleed into 2021.

Regulatory review of the transaction is ongoing. On August 4, 2020, the European Commission announced it had initiated a Phase II review of the transaction. The duration of a Phase II review cannot be foreseen with certainty. While we still expect Fitbit and Google to secure the necessary approvals and to close the transaction in 2020, the time frame may extend beyond that. Moreover, the extent to which COVID-19 may impact the timing of receipt of these approvals is uncertain and cannot be predicted. Prior to closing, we do not expect to provide additional updates on the regulatory process other than during the release of future earnings reports.

For now, Fitbit is holding the fort fairly well. The company sold 3.3 million devices with an average selling price of $104, up 8% from a year ago. And new devices such as Fitbit Charge 4, Fitbit Sense, Fitbit Versa 3 and Fitbit Inspire 2 were 52% of revenue.

Fitbit isn’t providing an outlook or earnings call. It did say COVID-19 has caused “disruptions in the development, manufacturing and sourcing of key components, shipments and sales of our products.”