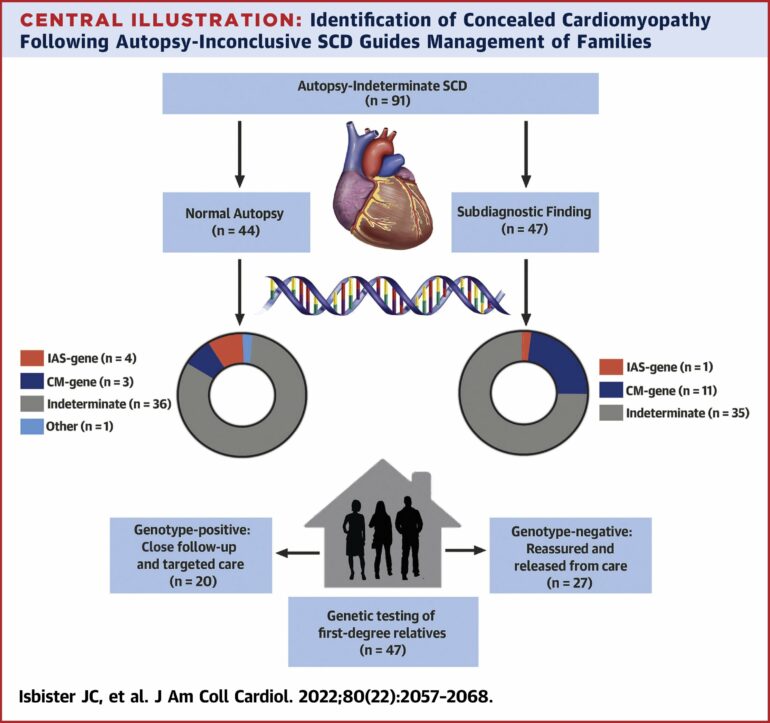 According to recent studies, sexual assault with chemical submission of victims already amounts to 20.9% of cases. The main drug used in these rapes is alcohol, although assailants also use other psychotropic substances, such as scopolamine (SCP), popularly known as devil’s breath, which is very difficult to detect because its trace disappears very quickly in the body.

The new test devised by researchers of the Instituto IDM of the UPV, CIBER-BBN and the BAM Institute can quickly detect the drugs “in just 15 minutes,” according to the researchers who developed the test.

For this purpose, the authors have designed a test strip containing a nanosensor loaded with a fluorescent indicator (rhodamine B) and activated by a molecular gate that responds specifically in the presence of the drug. The response of the test can be read using a mobile phone.

“With a mobile and in less than a quarter of an hour, we can find out if there has been an attempted sexual assault by chemical submission with this drug,” explains Eva María Garrido from the Instituto IDM at the Universitat Politècnica de València.

“All that is needed is a small sample of saliva or drink and to dip the strip in—if there is any drug present the level of fluorescence increases quickly, because of the release of the dye from the nanosensor. After 15 minutes a photo is taken with the mobile and compared with a sample that doesn’t contain the drug, determining in this way the presence of scopolamine.”

The study appears in the journal Nanoscale.

Monkey dust and other substances

In addition to the detection of scopolamine, the test developed by the team of the UPV, CIBER-BBN and BAM can detect MDPV (methylenedioxypyrovalerone).

“It can simultaneously detect both drugs with the same sample of saliva or drink, and it can be extended to other substances,” says study co-author Ramón Martínez Máñez.

“The psychoactive substance most frequently associated with sexual assault with chemical submission is alcohol, but there are drugs that can incapacitate the victim. These include monkey dust, but also ketamine, GHB or flunitrazepam. Our system, thanks to its versatility, can be adapted also to detect these and other substances in liquid samples. And most importantly, whatever the case, anyone can use it, without needing expert knowledge,”

The team of the IDM and CIBER-BBN have validated these new tests in different kinetic release assays developed in their laboratories at the Universitat Politècnica de València and in collaboration with the Bundesanstalt für Materialforschung und -prüfung (BAM) in Berlin.