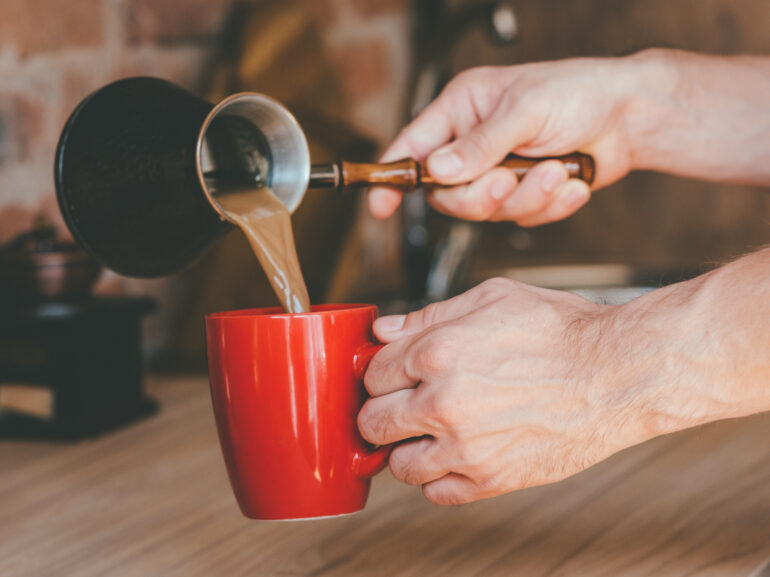 “A lot of what happens in our environment is moving—like trying to cross a busy intersection as a pedestrian or finding something on a shelf as you’re walking through the aisles of a grocery store,” said Dr. Kristine Dalton of Waterloo’s School of Optometry & Vision Science. “Testing visual acuity under dynamic conditions can provide more information about our functional performance in these scenarios than traditional static visual acuity measurements alone.”

Visual acuity, also known as clarity of vision or sharpness of vision, refers to a person’s ability to detect and recognize small details and can be measured under static (stationary) or dynamic (moving) conditions. While both static and dynamic visual acuity provide important information about how we interact with the world around us, dynamic visual acuity skills are especially important in the many daily activities in which we, or objects around us are moving.

“While we already know that caffeine increases the velocity of rapid-eye movements, we wanted to further investigate how exactly caffeine enhances visual processing and facilitates the detection of moving visual stimuli by testing dynamic visual acuity,” said co-author Beatríz Redondo of the University of Granada’s Department of Optics.

On two separate days, half of the study’s participants ingested a caffeine capsule (4mg/kg) while the other half ingested a placebo capsule. Using a computer-based test designed and validated at the University of Waterloo, each participant’s dynamic visual acuity skills were measured before and 60 minutes after caffeine ingestion.

“Our findings show that caffeine consumption can actually be helpful for a person’s visual function by enhancing alertness and feelings of wakefulness,” Dalton said. “This is especially true for those critical, everyday tasks, like driving, riding a bike or playing sports, that require us to attend to detailed information in moving objects when making decisions.”

The study, Effects of caffeine ingestion on dynamic visual acuity, co-authored by Waterloo’s School of Optometry & Vision Science’s Dalton, and the University of Granada’s Redondo, Raimundo Jiménez, Rubén Molina and Jesús Vera, was recently published in the Psychopharmacology journal.