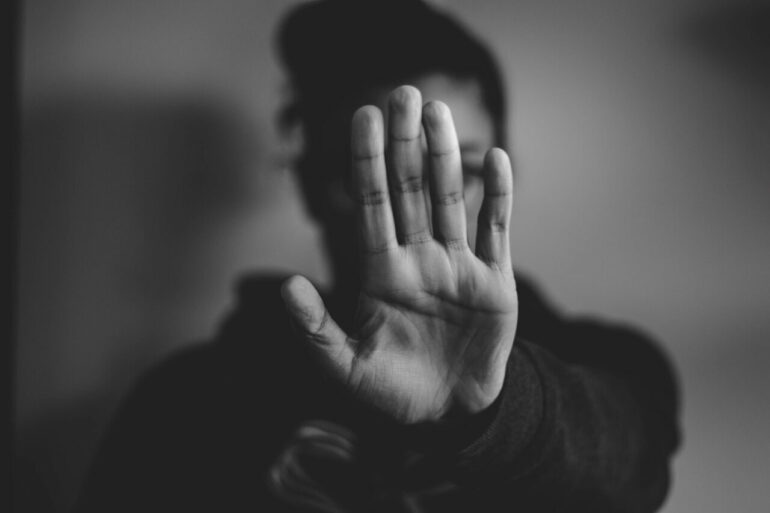 An estimated 100 million girls and women of reproductive age across 30 countries have experienced female genital mutilation/cutting (FGM/C), according to a new meta-analysis publishing September 1 in the open access journal PLOS Medicine. The review reports that FGM/C seems to be decreasing in 26 countries for both women and girls, but much work needs to be done in others.

FGM/C is an extreme form of abuse and gender inequality that violates women’s and girls’ human rights. It has lifelong health and economic consequences for women and girls. Stephen J McCall of the American University of Beirut, Lebanon, and colleagues undertook this study to provide a baseline estimate of numbers of women affected and to understand where the data gaps are. The WHO Sustainable Development Goal (SDG) target 5.3 on gender equality refers to FGM/C as a harmful traditional practice and calls for ending it by 2030.

The researchers included 30 studies in their meta-analysis, of which 23 were from the African region, six from the Eastern Mediterranean, and one from South-East Asia. The studies included data from 406,068 women from 30 countries and 296,267 girls from 25 countries. They found that 36.9% of women aged 15–49 and 8.27% of girls aged 0–15 years had experienced FGM/C.

Though the practice is on the decline in most countries, and the SDG target seems attainable, there were several where the decrease was tiny or there was a slight increase. Countries including Egypt, Somalia, Sudan, Indonesia, Guinea, and Mali will not meet the target unless much more work is done to stop FGM/C.

The study accurately estimates the countries included but provides an underestimate of the global picture because of gaps in available published data. These gaps need to be resolved to understand the progress towards SDG 5.3.

McCall adds, “This study found that approximately 100 million women and girls have been subjected to female genital mutilation/cutting globally. However, the number of women and girls impacted is likely to be even higher as many countries do not report on this harmful practice.”


Citation:
Female genital mutilation/cutting is decreasing but more needs to be done (2022, September 1)