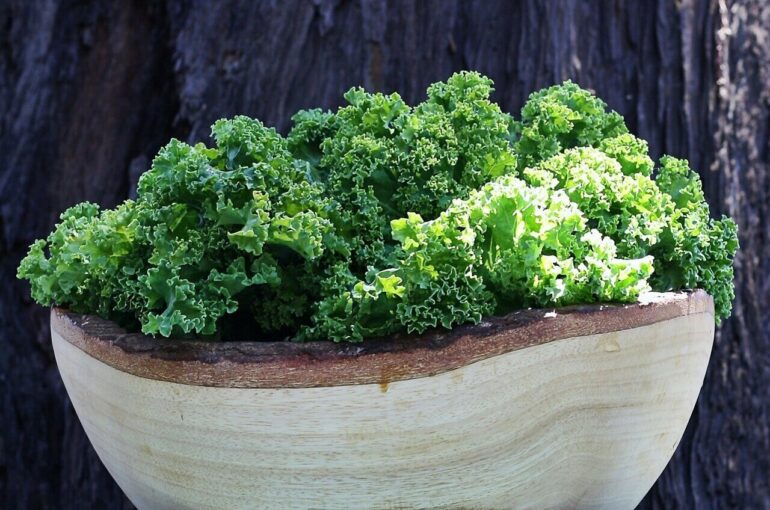 Breaking bones can be life changing events—especially as we age, when hip fractures can become particularly damaging and result in disability, compromised independence and a higher mortality risk.

But research from Edith Cowan University’s Nutrition and Health Innovation Research Institute has revealed there may be something you can do to help reduce your risk of fractures later in life.

In collaboration with the University of Western Australia, the study looked at the relationship between fracture-related hospitalizations and vitamin K1 intake in almost 1,400 older Australian women over a 14.5-year period from the Perth Longitudinal Study of Aging Women.

It found women who ate more than 100 micrograms of vitamin K1 consumption—equivalent to about 125g of dark leafy vegetables, or one-to-two serves of vegetables—were 31% less likely to have any fracture compared to participants who consumed less than 60 micrograms per day, which is the current vitamin K adequate intake guideline in Australia for women.

There were even more positive results regarding hip fractures, with those who ate the most vitamin K1 cutting their risk of hospitalization almost in half (49%).

Study lead Dr. Marc Sim said the results were further evidence of the benefits of vitamin K1, which has also been shown to enhance cardiovascular health.

“Our results are independent of many established factors for fracture rates, including body mass index, calcium intake, Vitamin D status and prevalent disease,” he said.

“Basic studies of vitamin K1 have identified a critical role in the carboxylation of the vitamin K1-dependant bone proteins such as osteocalcin, which is believed to improve bone toughness.

“A previous ECU trial indicates dietary vitamin K1 intakes of less than 100 micrograms per day may be too low for this carboxylation.

So, what should we eat, and how much?

Dr. Sim said eating more than 100 micrograms of vitamin K1 daily was ideal—and, happily, it isn’t too difficult to do.

“Consuming this much daily vitamin K1 can easily be achieved by consuming between 75–150g, equivalent to one to two serves, of vegetables such as spinach, kale, broccoli and cabbage,” he said.

“It’s another reason to follow public health guidelines, which advocate higher vegetable intake including one to two serves of green leafy vegetables—which is in-line with our study’s recommendations.”

The study is published in Food & Function.