Insomnia in midlife may manifest as cognitive problems in retirement age 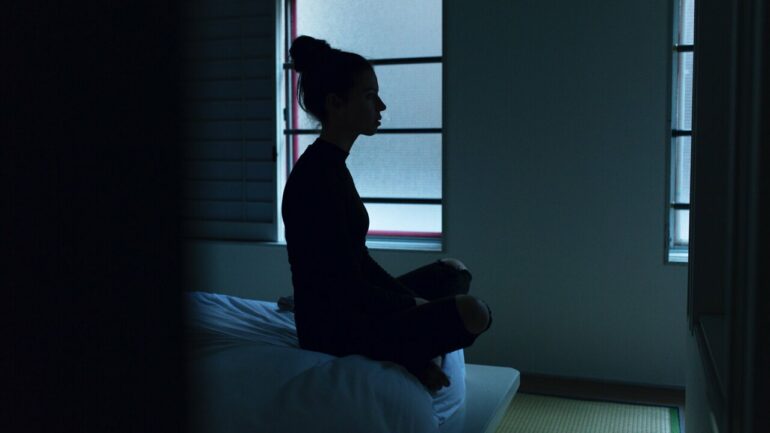 The Helsinki Health Study at the University of Helsinki investigated the development of insomnia symptoms in midlife and their effects on memory, learning ability and concentration after retirement. The follow-up period was 15–17 years.

According to the study, long-term insomnia symptoms and later poorer cognitive functioning have a clear connection.

“The findings indicate that severe insomnia symptoms were associated with worse cognitive function among those who were on statutory pension,” says Doctoral Researcher Antti Etholén, describing the results of the study.

The study also found that the memory problems, and problems in learning ability and concentration increased as the insomnia symptoms were prolonged.

Prior research has shown that there are a number of mechanisms that can explain how sleep can affect cognitive functioning. What makes the recently published study exceptional is the long follow-up period for insomnia symptoms.

Among other things, the study demonstrated that if insomnia symptoms eased over the years, cognitive functioning was also found to be better at retirement age compared to the problems persisting.

According to the researchers, long-lasting insomnia symptoms should be considered as risk factors for poor cognitive functioning.

“Based on our findings, early intervention tackling insomnia symptoms, or measures aimed at improving the quality of sleep would be justified,” says Professor Tea Lallukka.

There are many ways to improve the quality of sleep, including the regularity of the sleep rhythm, the appropriate temperature and brightness of the sleeping environment, and the optimal timing of physical exercise, coffee consumption and eating.

However, Lallukka believes that intervention studies are still needed to ascertain the effects of measures in support of good sleep.

“In subsequent studies, it would be interesting to shed further light on, for example, whether the treatment of insomnia can also slow down the development of memory disorders,” Lallukka says. She points outs that only self-reported memory symptoms could be taken into consideration in the present study.

No time to exercise? What about three seconds a day?

The research was published in the Journal of Aging and Health.


Citation:
Insomnia in midlife may manifest as cognitive problems in retirement age (2022, May 20)