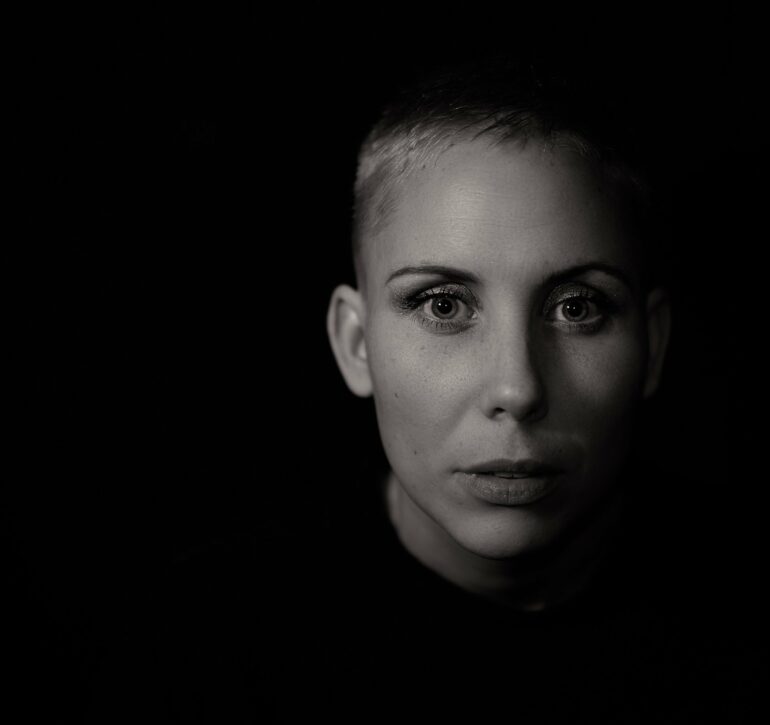 An 8-year study of nearly 1300 low-income adolescents in Los Angeles found that students who attended high performing charter high schools were much less likely to engage in risky substance use by the time they reached age 21.

The study, to be published in the peer-reviewed JAMA Network Open, found males who attended the high performing schools also had better physical health and lower obesity rates as young adults while females had substantially worse outcomes in those two areas.

‘The present results suggest schools have the potential to have a substantial impact on a range of health behaviors and outcomes, including substance use and obesity—two significant and intransigent public health problems,” said lead author Dr. Mitchell Wong, professor of medicine, division of general internal medicine and health services research, at the David Geffen School of Medicine at UCLA. “The differences in health and behavior outcomes were immediate, substantial, and persistent beyond adolescence, which is a vulnerable period in students’ lives, and schools can change the trajectory of both educational and health outcomes.”

In previous research called the Reducing Inequities Through Social and Education Change (RISE) Study, Wong and his collaborators examined outcomes at grade 11. They found that low-income minority students enrolled in high-performing Los Angeles public charter schools were significantly less likely to engage in risky health behaviors such as alcohol and marijuana use than students who were on the waitlist for these schools and attended other schools in the area.

The new study, called RISE Up to reflect that it follows up on the prior research, goes beyond that by looking into post-graduate years and extending the focus to physical health and obesity. The researchers randomly selected 694 students admitted by lottery into one of five high-performing public charter high schools (the intervention group) and 576 waitlisted students (the control group) and followed them between March 2013 through June 2021. They were primarily low-income Latinos or Blacks and were monitored from grade nine through three years after high school graduation.

They found that the students in the intervention group had a 50% lower rate of alcohol use disorder compared to the controls. They also found that self-reported fair or poor health and obesity rates were 42% and 33% lower, respectively, among males.

Among women who attended high-performing schools, however, fair or poor physical health and obesity rates went in the opposite direction— 65% and 31% higher, respectively, compared with those in the control group. While the reason for this was unclear, the researchers suggest it could be because “higher-performing schools raise expectations for success, potentially creating greater tension around decisions about education, career, and family. These expectations may differ for women and men in our study. Women and men may also cope differently with these expectations, possibly leading women to experience more stress and worse physical health.”

“Overall, these results are encouraging given that substance use and obesity are significant public health problems and risk factors for later life conditions such as cardiovascular disease, dementia, and cancer,” Wong said. “But the potential detrimental physical health and obesity outcomes among women is concerning and warrants further study.”

A strength of the study is that participants went to 147 different high schools in the area, representing a wide range of academic environments. However, the study has some limitations, including a reliance on self-reported outcomes, the authors note. The sample only included students who had applied to charter high schools in lower socioeconomic neighborhoods of Los Angeles, so the findings may not be applicable to other school models. In addition, 90% of the sample were Latino and it is unknown if the same results would be found in other student populations.

Still, the results “suggest high-performing public schools may have an impact on a range of behaviors and health outcomes with a large effect, which is particularly impressive given the marginal cost of the ‘intervention’ is zero,” the researchers write. “Finding effective, affordable, and scalable solutions to combat poverty and its negative effects on health is enormously challenging. Ultimately, improving schools has great potential as a strategy to improve health.”