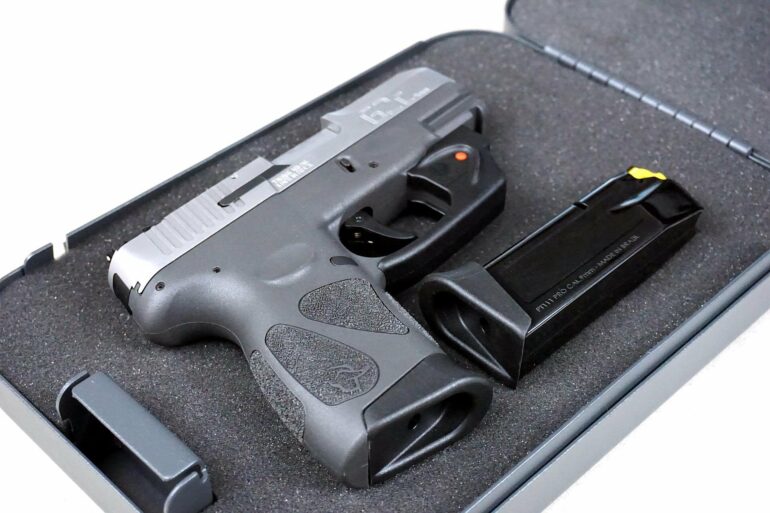 Service members are more likely to store firearms safely when the message on safe storage is delivered by military law enforcement, according to a Rutgers study.

The study, published in JAMA Network Open, surveyed 719 firearm-owning service members, including active-duty service members across all military branches as well as those serving in the National Guard and Reserves. It found that the voice of military law enforcement was trusted the most consistently on this issue.

“These findings line up with what we have been finding consistently across prior work relying on self-report surveys: that law enforcement—or security forces in the case of the military—is seen as a particularly compelling voice on this issue,” said Michael Anestis, lead author of the study and executive director of the New Jersey Gun Violence Research Center at Rutgers and an associate professor at the Rutgers School of Public Health.

“It might be that law enforcement is viewed as having more experience with and knowledge about firearms and that they are not viewed pushing a political agenda on this issue. Regardless of the reason, their voices may be key in getting service members to adopt safe firearm storage practices with their personally owned firearms.”

In the study, each service member randomly viewed one of 12 visual messages on safe firearm storage for suicide prevention delivered by a primary care physician, a member of the security forces or combat controller.

Researchers measured service members’ willingness to use four in-home safe firearm storage options (unloaded, separate from ammunition, with a locking device in place, in a locked location) and three away-from-home options (with a friend or family member, with a firearm retailer, at a law enforcement agency) immediately before and after viewing the visual message.

Service members responded positively to the messages overall, particularly with respect to using locking devices. These devices, including cable locks and trigger locks, are included in most legal firearm purchases, less expensive than many other storage options and already distributed through a variety of military and civilian suicide prevention programs.

Although the different components of the messages impacted willingness to adopt each storage practice differently, messages voiced by security forces were consistently impactful, regardless of whether the message included additional text designed to validate the reader’s needs and perspectives.

Safe firearm storage is a vital tool for preventing a range of gun violence–related outcomes, including suicide. Nearly 70 percent of all military suicides result from firearms. Safe firearm storage, unfortunately, is relatively rare, even among this high-risk group.

Individuals who die by suicide using a firearm are less likely than other suicide decedents to seek mental health care before their death, so relying purely upon health care providers to promote the importance of safe storage is unlikely to reach the highest risk individuals. Broad public health messaging, Anestis said, might be a viable path for promoting this life-saving behavior at the population level.

“These findings provide preliminary experimental evidence that, when the right voice expresses the right words, we can prompt difficult-to-reach, high-risk populations to make life-saving behavior changes in the privacy of their own homes,” Anestis said.

Reducing alcohol consumption by working out

“If we can develop and disseminate effective messaging on safe firearm storage, we have an opportunity to save countless service member lives. When a group of individuals is hesitant to tell us that they are having a hard time, it is on us to find other ways to help. This might be our chance to do exactly that.”