Overweight patients more likely to disagree with their doctors 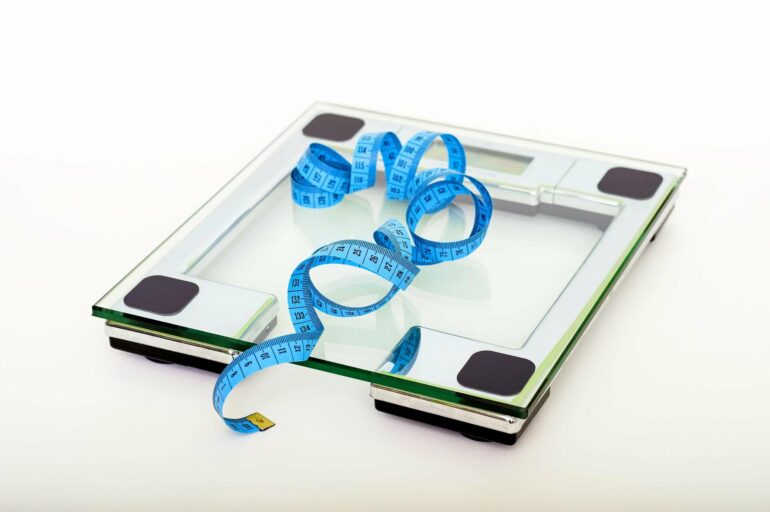 A new paper in Family Practice indicates that overweight patients are more inclined to disagree with their health care providers on advice on weight loss and lifestyle.

The World Health Organization estimates obesity nearly tripled between 1975 and 2016. General practitioners have a key role in medical care targeting weight loss and obesity. The quality of information, mutual comprehension, and agreement between doctors and patients affect a patient’s health status, compliance, satisfaction, and confidence towards his or her doctor.

Previous research has shown patients and doctors often have dissimilar attitudes about weight. Patients tend to attribute excess weight to factors that they cannot control (e.g., genetics, hormones), whereas physicians tend to attribute it to behavioral, and thus controllable, factors (e.g., nutrition, physical activity). While many factors contribute to patients’ weight and health, these differences in perception of weight could degrade doctor-patient interaction.

This study aimed to analyze whether the interaction between patients and their doctors, as measured by their disagreement on information and advice given during the consultation, varied according to the patient’s body mass index.

Twenty-seven general practitioners and 585 patients from three regions in France participated in the quantitative phase of the project in September and October of 2007 and answered questionnaires collecting both general practitioners’ and patients’ perceptions of information and advice given at the end of the consultation.

Researchers also found that there was more doctor-patient disagreement the more overweight the patient was. Disagreement was particularly pronounced for advice given by doctors on weight and lifestyle issues. Compared to patients with a “normal” BMI, overweight patients were more likely to disagree with their doctors regarding advice given on weight loss, advice given on doing more physical activity, and advice about nutrition.

“An exploration of the patient’s representations and difficulties related to weight could be offered by the general practitioners as a basis for discussion and appropriate support,” said the study’s lead author, Laëtitia Gimenez.