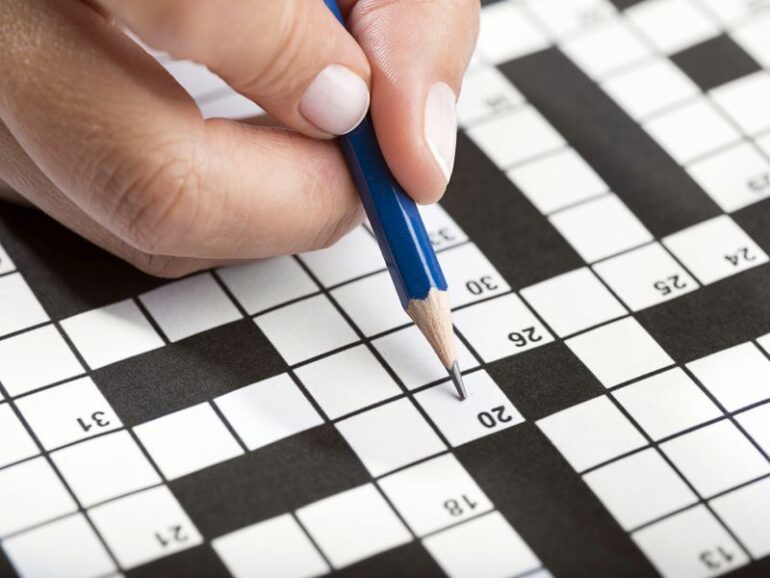 Being overweight or obese has long been linked to poor heart health, but could it also impair your thinking?

New research out of Canada suggests it very well might.

“Our findings are intriguing, because we show that [fat], as it increases, not only increases traditional cardiovascular risk factors like diabetes and high blood pressure, but also influences cognitive [mental skill] test scores,” said study lead author Dr. Sonia Anand. She is head of the Population Health Research Institute at McMaster University in Hamilton, Ontario, Canada.

That does not, however, mean that every aspect of one’s capacity to think is vulnerable, Anand stressed.

For example, Anand and her team did not find any link between rising levels of excess fat and impaired memory or vocabulary skills.

But they did identify a fat-induced slow-down in “processing speed”—meaning the time it takes to absorb, understand and react to sights, sounds or movement.

To gauge their thinking, the participants completed two tests that examined attention skills, concentration, short-term memory, eye-hand speed and coordination, and the ability to learn and/or calculate new information.

On the physical health front, there were few surprises.

Women carried more overall body fat than the men, though guys tended to pack on more excess weight around their stomachs. About two-thirds of the men had what the authors characterized as “central obesity,” compared with just over one-third of the women.

Excess body fat also appeared to boost the risk for brain injury, including lesions or the kind of markers that indicate a history of unrecognized (“silent”) strokes.

And Anand and her colleagues noted that poorer heart health has long been known to put a person’s ability to think clearly and quickly at risk.

But this study went one step further, identifying what appears to be excess fat’s direct damage to thinking, even after taking into account heart health, brain status and education.

In fact, the researchers identified a direct more-is-more dynamic: As body fat rose, people processed information more slowly, as if their brains had actually aged.

Specifically, the team noted that a participant’s ability to think “aged” up by about one year for every 9% increase in overall body fat.

Yet not every aspect of thinking skill appeared to be affected.

However, verbal understanding and memory skills did not appear to be similarly affected.

Anand said it remains unclear whether a fat-induced loss of processing speed is permanent or if slimming down might reverse the situation. Either way, avoidance is key. Try to keep active and eat a healthy diet to prevent pounds from piling on to begin with.

That advice was seconded by Lona Sandon of UT Southwestern Medical Center in Dallas.

“The signs do point to the importance of staying active, eating a healthy diet, and preventing extra weight gain,” said Sandon, program director of the department of clinical nutrition.

At the same time, Sandon cautioned that this study does not prove cause and effect, even if the likelihood of a link between excess body fat and worsening mental health “is probable.”

She added that the findings shouldn’t discourage anyone from attempting to improve their eating and activity habits.

“This is just another recent study that pushes back on the [good] health-at-any-size idea,” Sandon noted. “Certainly it is a good idea to try to be as healthy as one can be, regardless of their shape and size. Healthy foods and exercise are good for everyone. At all life stages.”

More information:
For tips on how to maintain a healthy weight, visit the U.S. Centers for Disease Control and Prevention.