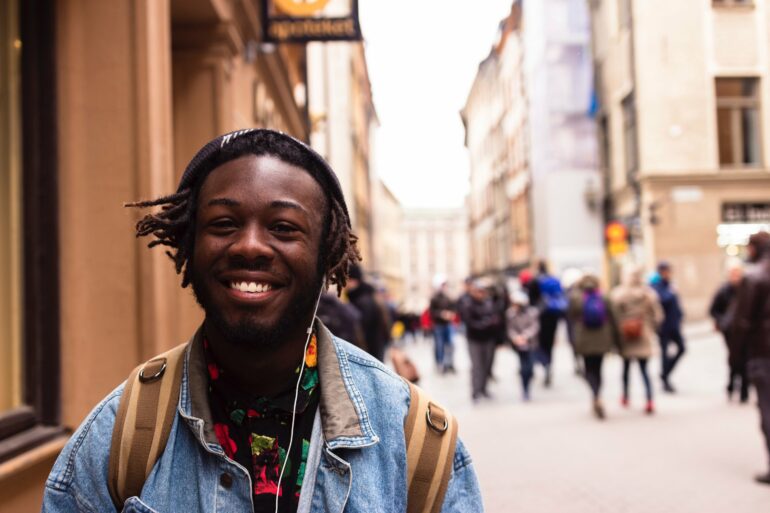 Using data collected by the National Health Interview Survey from 2004 to 2018, researchers found that the proportion of people who reported sleeping fewer than seven hours per day increased significantly over the 15-year period, and it was significantly higher among Black people.

The study was published on April 7 in JAMA Network Open.

“As an indicator of sleep health, adequate sleep duration is essential for achieving and maintaining a healthy life,” said lead author César Caraballo-Cordovez, MD, postdoctoral associate in the Yale-based Center for Outcomes Research and Evaluation (CORE). “The current expert consensus is that most adults should get between 7 and 9 hours of sleep in a 24-hour period; and we found that Black people, on average, were persistently less likely to report sleeping such recommended duration. Specifically, we found that over the 15 years we analyzed, Black people had the highest prevalence of both short sleep duration [fewer than seven hours] and long sleep duration [more than nine hours].”

The Yale-led team reported that, in 2018, the percentage of people reporting short sleep duration was 11 points higher among Black people when compared with white people. The same disparity was 7.5 points in 2004. They investigated how these findings varied by sex and household income and found that the disparities were the highest for Black women and Black individuals with middle or high income.

There were also differences between racial and ethnic groups when sleep duration was analyzed by age. For instance, they found that the disparities were the highest for young and middle-aged Black adults, slightly narrowing among the elderly. “This suggests that factors related to working or employment conditions are disproportionally preventing Black individuals from having adequate sleep,” said Caraballo-Cordovez.

“Both short sleep and long sleep duration are associated with higher risk of suffering adverse medical events, including higher risk of death,” he said. “Thus, the persistent sleep disparities for Black people may be contributing to the persistent average worse health status among Black people There should be renewed efforts to eliminate the socioeconomic and health conditions that prevent minoritized racial and ethnic individuals from achieving adequate sleep–including racism.”