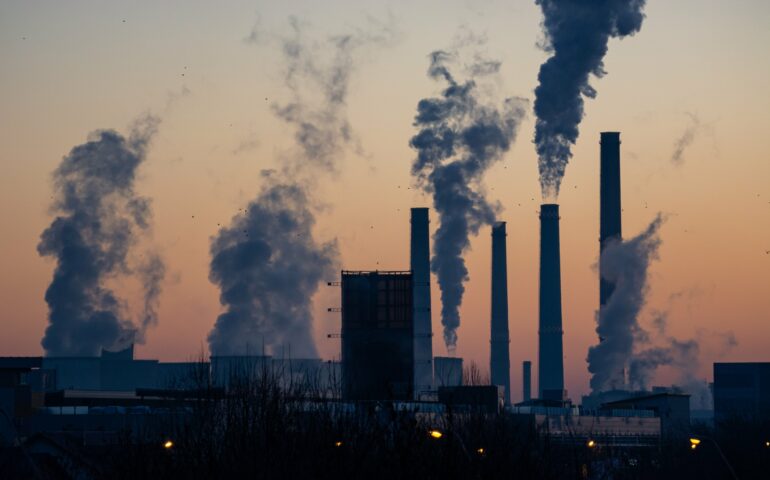 Air pollution has been widely associated with an increased risk of stroke. A new study looks at the role of air pollution on the trajectory of stroke, including cardiovascular events after first stroke and death. The study is published in the September 28, 2022, online issue of Neurology.

“We found that high levels of air pollution were associated with increased risks of transitions from being healthy to a first stroke, cardiovascular events after stroke and death, but with a stronger effect on the transition from being healthy to having a stroke,” said study author Hualiang Lin, Ph.D., of Sun Yat-sen University School of Public Health in Guangzhou, China. “These results indicate that understanding and reducing the effects of air pollutants on different transition stages in stroke will be beneficial in managing people’s health and preventing the occurrence and progression of stroke.”

The study involved 318,752 people in the UK biobank database with an average age of 56. The participants did not have a history of stroke or heart disease at the start of the study. Researchers looked at people’s exposure to air pollution based on where they lived at the start of the study. The participants were followed for an average of 12 years.

During that time, 5,967 people had a stroke. Of those, 2,985 people developed cardiovascular diseases and 1,020 people later died.

After adjusting for other factors that could play a role, such as smoking and physical activity level, researchers found that for each 5 micrograms per cubic meter (µg/m3) increase of fine particulate matter, for example, the risk of transitioning from being healthy to having a first stroke increased by 24% and from being healthy to dying the risk increased by 30%. Particulate matter consists of liquids or solids suspended in air. Fine particulate matter, PM2.5, is less than 2.5 microns in diameter and includes fly ash from coal combustion. Those who had a stroke during the study had an average exposure of 10.03 µg/m3 of PM2.5, compared to 9.97 µg/m3 for those who did not have a stroke.

The researchers also found that the pollutants nitrogen oxide and nitrogen dioxide were associated with an increased risk of stroke and death.

“More research is needed, but it’s possible that decreasing exposure to heavy levels of air pollution could play a role in reducing the progression of stroke,” Lin said. “People can reduce their exposure by staying indoors on heavy pollution days, reducing their outdoor exercise, wearing masks to filter out particulate matter and using air purifiers.”

Lin noted that the results do not prove that air pollution causes stroke, cardiovascular disease or death; they only show an association.

A limitation of the study was that air pollution exposure was assessed only at the beginning of the study and only based on where participants lived.