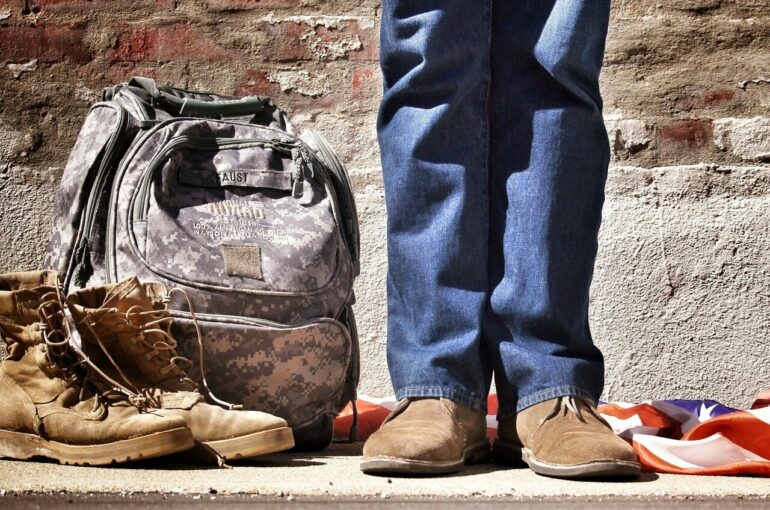 The Veterans Health Administration (VHA), operated by the U.S. Department of Veterans Affairs (VA), is the largest health care system in the United States, with 171 hospitals and more than 1,000 clinics that provide care for more than 9 million military veterans and their families. Since its establishment in 1930, there has been debate over quality and accessibility of care. A new study found that veterans transported by ambulance to VA hospitals had better 30-day survival rates than veterans transported to non-VA hospitals. The survival advantage was greater for Black and Hispanic patients and for patients with a history of receiving care at the hospital to which they were taken.

The study was conducted by researchers at Carnegie Mellon University (CMU), Stanford University, the University of California, Berkeley, and the Department of Veterans Affairs (VA). It will appear in The BMJ.

Most prior studies on the quality of VA healthcare compare veterans receiving care in the VA system with non-veterans receiving care elsewhere, an approach that can produce biased results if these patient populations are fundamentally different in nature. “Veterans are a distinctive group, and available information sources likely do not allow researchers to control for important underlying differences in the health status of veterans and non-veterans,” explains Lowell Taylor, professor of economics at CMU’s Heinz College, who coauthored the study. “A better way to evaluate the relative effectiveness of VA and non-VA healthcare systems is to evaluate outcomes for veterans who qualify for treatment in both systems.”

To obtain a more balanced comparison of treatment quality in VA and non-VA hospitals, in this study, researchers tracked 30-day mortality in a cohort of veterans aged 65 years or older who met two criteria: They were enrolled in both the VHA and Medicare, and their care began with a 911-initiated ambulance ride to obtain emergency treatment. These veterans’ eligibility to receive care in both VA and non-VA hospitals, coupled with the emergency nature of their visit, reduced the potential for self-selection into one type of hospital or the other. The study also accounted for other factors, including veterans’ residence, previous care, and demographics, and ambulances’ life support capabilities, which can skew comparisons.

In all, the study examined emergency visits by ambulance by more than 580,000 veterans to 140 VA and 2,622 non-VA hospitals in 46 U.S. states and the District of Columbia from 2001-2018. Researchers also measured deaths in the 30-day period after the ambulance ride.

“Our findings indicate that within a month of being treated with emergency care at VA hospitals, dually eligible veterans had a substantially lower risk of death than those treated at non-VA hospitals,” says David Chan, associate professor of health policy at Stanford University and a physician economist at the VA, lead author on the study.

Among the limitations of the study, the authors note that although the design of their study reduces the risk of confounding, it does not necessarily eliminate it. Also, since the study was of older veterans, the results may not generalize to younger veterans or to episodes of care not initiated by emergency treatment. Finally, the authors say that the nature of the mortality advantage identified warrants further investigation.

“Widely publicized concerns about quality and capacity of the VA systems have fueled public perceptions that the VA health system falls short of providing appropriate care to the many veterans who depend on it,” says David Card, professor of economics at the University of California, Berkeley, who coauthored the study. “Our findings suggest that, for the system overall, those perceptions do not match reality.

“This conclusion has important implications for health policy,” Card continues. “Enabling or encouraging veterans to obtain care outside the VA system could lead to worse, not better, health outcomes, particularly for veterans with established care relationships at VA facilities.”

The study was funded by the National Institutes of Health and the U.S. Department of Veterans Affairs.