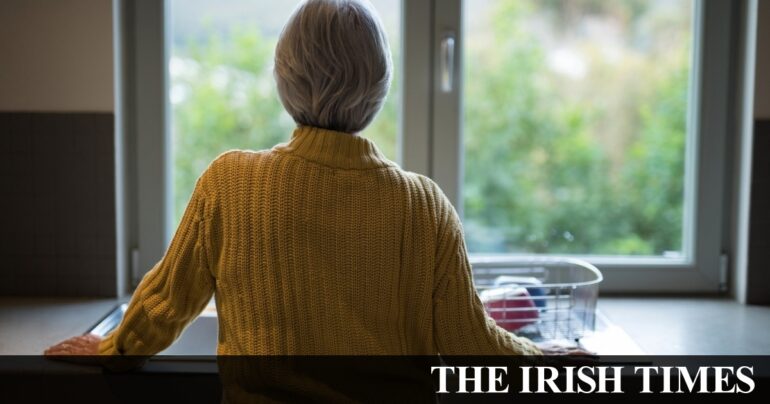 Scientists from The Irish Longitudinal Study on Ageing (TILDA) have published new research which examines the relationship between folate and vitamin B12 status and its associations with greater prevalence of depressive symptoms in a group of community-dwelling older adults. The study, published in the prestigious British Journal of Nutrition, shows that low vitamin B12 status is linked to depressive symptoms, but shows that folate is not associated with depression. The findings reveal pertinent information for older adults, public health and policymakers to better understand how to identify risk and adopt protective measures to enhance health outcomes for persons aged 50 and over.

Vitamin B status in Ireland

Deficiency and low status of the B-vitamins such as folate and vitamin B12 are highly present in older people. In Ireland, one in eight older adults are reported to have low B12 status, while low dietary intake and low blood status have been reported throughout all age groups in the Irish population. Some of the negative consequences of low B12 status can include megaloblastic anemia, impaired cognitive function, or damage to the protective covering (myelin sheath) that surrounds the nerve fibers of the brain. Understanding the link between folate or low B12 status and depression in later life is important as depression is a risk factor for functional decline, admission to residential care and early death.

The study uses data from TILDA, and examines participants aged 50 years and over who were assessed at Wave 1 of the study and who provided measurement of plasma folate and plasma B12 and screening for depression. Researchers observed that those with deficient-low B12 status had a 51% increased likelihood of developing depressive symptoms over 4 years.

Key findings of the study

The study finds that low B12 status is associated with a significantly greater risk of depressive symptoms over four-year period, but no such associations were observed for folate.These findings remained robust even after controlling for relevant adjusting factors such as physical activity, chronic disease burden, vitamin D status, cardiovascular disease and antidepressant use.Researchers observed that those with deficient-low B12 status had a 51% increased likelihood of developing depressive symptoms over 4 years in this study.Other factors that influence micronutrient status in older adults included obesity, medication use, smoking, wealth, gender and geographic location.Researcher found that as age increased, the risk of depression decreased.These findings are relevant given the high occurrence of incident depression and the high levels of low-deficient status of B12 in the older adult population in Ireland.These observations also provide reassurance for food policy makers that fortification of foods to increase levels of these vitamins could have the potential for benefits in prevention of this condition.

Dr. Eamon Laird, lead author of the study said: “This study is highly relevant given the high prevalence of incident depression in older adults living in Ireland, and especially following evidence to show that one in eight older adults report high levels of low B12 deficiency rates. There is a growing momentum to introduce a mandatory food fortification policy of B-vitamins in Europe and the UK, especially since mandatory food fortification with folic acid in the US has showed positive results, with folate deficiency or low status rates of just 1.2% in those aged 60 years and older.

“Our findings should provide further reassurance for policy makers to show that a food fortification policy could offer a potential means to aid the prevention of depressive symptoms in older adults and benefit overall health through the enrichment of food such as breakfast cereals with B12 vitamins and folate.”

Professor Rose Anne Kenny, principal investigator of TILDA, said: “TILDA is exceptional in the breadth of rich data available from its longitudinal dataset, which offers a unique opportunity to conduct strong evidence-based research and spot important changes in a group over time. A major strength of this study is that it is based on a large, nationally representative sample of older adults in Ireland, observed over four years.

“Moreover, researchers examined a well-characterized group and included a wide range of confounding factors including chronic disease, medications, lifestyle factors and other nutrient blood biomarkers to reveal robust findings. Given the rise in loneliness and depression in older adults after the onset of COVID-19 restrictions, this study highlights the importance of increasing B12 intake or supplementation to help mitigate against potential risk factors of depression in older adults. “

The study, published in the British Journal of Nutrition, is titled “Low vitamin B12 but not folate is associated with incident depressive symptoms in community-dwelling older adults: a 4 year longitudinal study.”