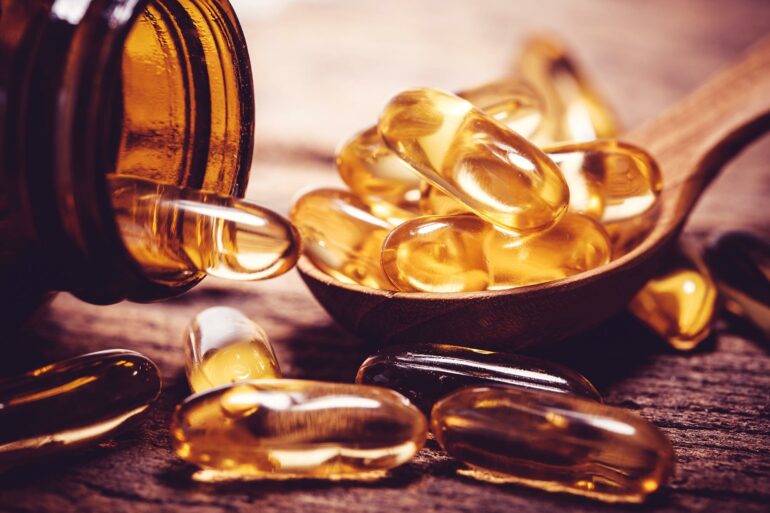 ‘Overdosing’ on vitamin D supplements is both possible and harmful, warn doctors in the journal BMJ Case Reports after they treated a man who needed hospital admission for his excessive vitamin D intake.

‘Hypervitaminosis D’, as the condition is formerly known, is on the rise and linked to a wide range of potentially serious health issues, they highlight.

The case concerns a middle-aged man who was referred to hospital by his family doctor after complaining of recurrent vomiting, nausea, abdominal pain, leg cramps, tinnitus (ringing in the ear), dry mouth, increased thirst, diarrhea, and weight loss (28 lbs or 12.7 kg).

These symptoms had been going on for nearly 3 months, and had started around 1 month after he began an intensive vitamin supplement regimen on the advice of a nutritional therapist.

The man had had various health issues, including tuberculosis, an inner ear tumor (left vestibular schwannoma), which had resulted in deafness in that ear, a build-up of fluid in the brain (hydrocephalus), bacterial meningitis, and chronic sinusitis.

Once symptoms developed, he stopped taking his daily supplement cocktail, but his symptoms didn’t go away.

The results of blood tests ordered by his family doctor revealed that he had very high levels of calcium and slightly raised levels of magnesium. And his vitamin D level was 7 times over the level required for sufficiency.

The tests also indicated that his kidneys weren’t working properly (acute kidney injury). The results of various X-rays and scans to check for cancer were normal.

The man stayed in hospital for 8 days, during which time he was given intravenous fluids to flush out his system and treated with bisphosphonates—drugs that are normally used to strengthen bones or lower excessive levels of calcium in the blood.

Two months after discharge from hospital, his calcium level had returned to normal, but his vitamin D level was still abnormally high.

“Globally, there is a growing trend of hypervitaminosis D, a clinical condition characterized by elevated serum vitamin D3 levels,” with women, children and surgical patients most likely to be affected, write the authors.

Recommended vitamin D levels can be obtained from the diet (eg wild mushrooms, oily fish), from exposure to sunlight, and supplements.

“Given its slow turnover (half-life of approximately 2 months), during which vitamin D toxicity develops, symptoms can last for several weeks,” warn the authors.

The symptoms of hypervitaminosis D are many and varied, they point out, and are mostly caused by excess calcium in the blood. They include drowsiness, confusion, apathy, psychosis, depression, stupor, coma, anorexia, abdominal pain, vomiting, constipation, peptic ulcers, pancreatitis, high blood pressure, abnormal heart rhythm, and kidney abnormalities, including renal failure.

Other associated features, such as keratopathy (inflammatory eye disease), joint stiffness (arthralgia), and hearing loss or deafness, have also been reported, they add.

Half of the world’s population suffers from headaches

This is just one case, and while hypervitaminosis D is on the rise, it is still relatively uncommon, caution the authors.

Nevertheless, complementary therapy, including the use of dietary supplements, is popular, and people may not realize that it’s possible to overdose on vitamin D, or the potential consequences of doing so, they say.

“This case report further highlights the potential toxicity of supplements that are largely considered safe until taken in unsafe amounts or in unsafe combinations,” they conclude.