Historical analysis finds no precedent for the rate of coal, gas power decline needed to limit climate change to 1.5C 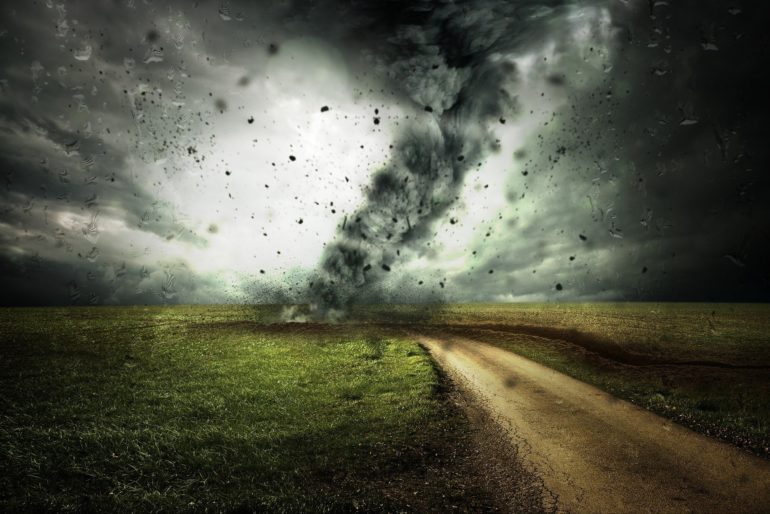 Limiting climate change to the 1.5°C target set by the Paris Climate Agreement will likely require coal and gas power use to decline at rates that are unprecedented for any large country, an analysis of decadal episodes of fossil fuel decline in 105 countries between 1960 and 2018 shows. Furthermore, the findings, published October 22 in the journal One Earth, suggest that the most rapid historical cases of fossil fuel decline occurred when oil was replaced by coal, gas, or nuclear power in response to energy security threats of the 1970s and the 1980s.

Decarbonizing the energy sector is a particularly important strategy for reaching the goal of net-zero greenhouse gas emissions by 2050, which is necessary in order to prevent global average temperatures from climbing beyond 1.5°C this century. However, few studies have investigated the historical precedent for such a sudden and sweeping transition—especially the decline of carbon-intensive technologies that must accompany the widespread adoption of greener ones.

“This is the first study that systematically analyzed historical cases of decline in fossil fuel use in individual countries over the last 60 years and around the world,” says Jessica Jewell, an associate professor in energy transitions at Chalmers University in Sweden, a professor at the University of Bergen in Norway, and the corresponding author of the study. “Prior studies sometimes looked at the world as a whole but failed to find such cases, because on the global level the use of fossil fuels has always grown over time.”

“We also studied recent political pledges to completely phase out coal power, which some 30 countries made as part of the Powering Past Coal Alliance. We found that these pledges do not aim for faster coal decline than what has occurred historically,” adds Jewell. “In other words, they plan for largely business as usual.”

To explore whether any periods of historical fossil fuel decline are similar to scenarios needed to achieve the Paris target, Jewell and her colleagues, Vadim Vinichenko, a post-doctoral researcher at Chalmers and Aleh Cherp, a professor at Central European University in Austria and Lund University in Sweden, identified 147 episodes within a sample of 105 countries between 1960 and 2018 in which coal, oil, or natural gas use declined faster than 5% over a decade. Rapid decline in fossil fuel use has been historically limited to small countries, such as Denmark, but such cases are less relevant to climate scenarios, where decline should take place in continental-size regions.

Jewell and colleagues focused the investigation on cases with fast rates of fossil fuel decline in larger countries, which indicate significant technological shifts or policy efforts, and controlled for the size of the energy sector, the growth in electricity demand, and the type of energy with which the declining fossil fuel was substituted. They compared these cases of historical fossil fuel decline to climate mitigation scenarios using a tool called “feasibility space,” which identifies combinations of conditions that make a climate action feasible in particular contexts.

“We were surprised to find that the use of some fossil fuels, particularly oil, actually declined quite rapidly in the 1970s and the 1980s in Western Europe and other industrialized countries like Japan,” says Jewell. “This is not the time period that is typically associated with energy transitions, but we came to believe that some important lessons can be drawn from there.” Rapid decline of fossils historically required advances in competing technologies, strong motivation to change energy systems (such as to avoid energy security threats), and effective government institutions to implement the required changes.

“We were less surprised, but still somewhat impressed, by how fast the use of coal must decline in the future to reach climate targets,” she adds, noting that, of all the fossil fuels, coal would need to decline the most rapidly to meet climate targets, particularly in Asia and the OECD regions where coal use is concentrated.

About one-half of the IPCC 1.5°C-compatible scenarios envision coal decline in Asia faster than in any of these cases. The remaining scenarios, as well as many scenarios for coal and gas decline in other regions, only have precedents where oil was replaced by coal, gas or nuclear power in response to energy security threats in smaller electricity markets. Achieving the 1.5°C target requires finding mechanisms of fossil fuel decline that extend far beyond historical experience or current pledges.

The authors found that nearly all scenarios for the decline of coal in Asia in line with Paris Agreement’s goals would be historically unprecedented or have rare precedents. Over half of scenarios envisioned for coal decline in OECD countries and over half of scenarios for cutting gas use in reforming economies, the Middle East, or Africa would also be unprecedented or have rare precedents as well.

“This signals both an enormous challenge of seeing through such rapid decline of fossil fuels and the need to learn from historical lessons when rapid declines were achieved on the national scale,” says Jewell.