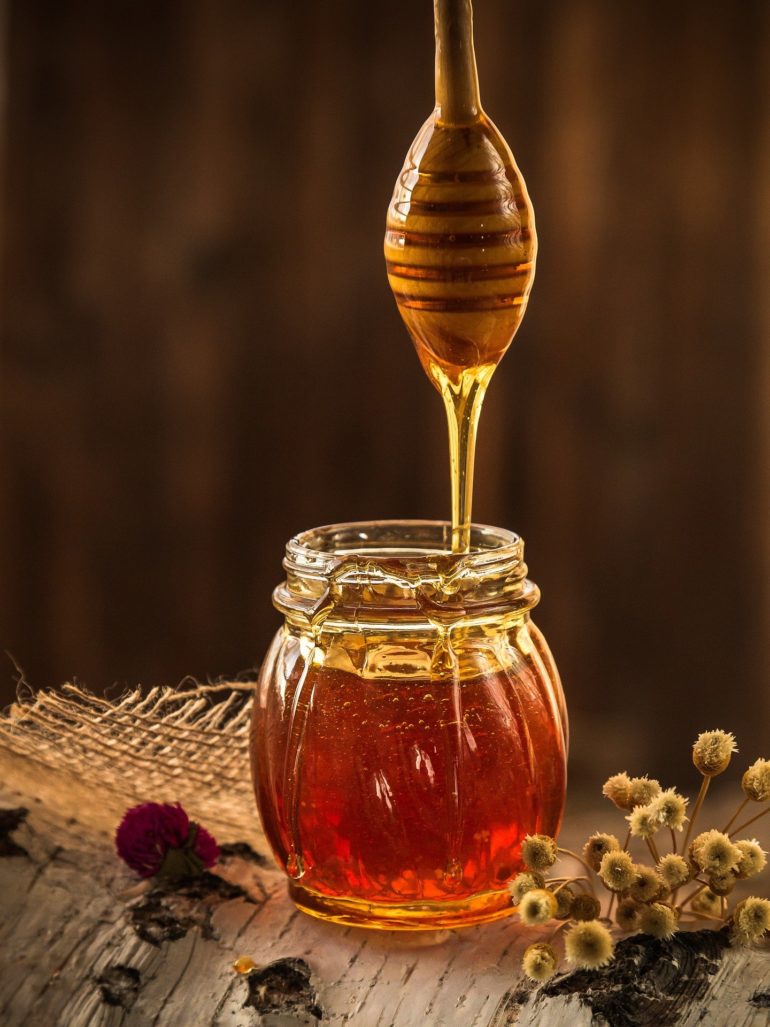 A trio of researchers at Oxford University has found that honey is a better treatment for upper respiratory tract infections (URTIs) than traditional remedies. In their paper published in BMJ Evidence-based Medicine, Hibatullah Abuelgasim, Charlotte Albury, and Joseph Lee describe their study of the results of multiple clinical trials that involved testing of treatments for upper respiratory tract infections (URTIs) and what they learned from the data.

Over the past several years, the medical community has grown alarmed as bacteria have developed resistance to antibacterial agents. Some studies have found that over-prescription of such remedies is hastening the pace. Of particular concern are antibacterial prescriptions written for maladies that they are not likely to help, simply due to demands from patients. One such case is often URTIs, the vast majority of which are caused by viruses, not bacteria. Because of such cases, scientists have been looking for other remedies for these infections, and one therapy in particular has begun to stand out: honey.

Anecdotal evidence has suggested that honey can be used to treat colds in general and coughs in particular—people have been using it as a therapy for thousands of years. In this new effort, the researchers looked at the results of multiple clinical trials testing the effectiveness of therapies against URTIs. In all, the team looked at data from 14 clinical trials involving 1,761 patients.

Radio waves for the detection of hardware tampering

In analyzing the data from all of the trials combined, the researchers…