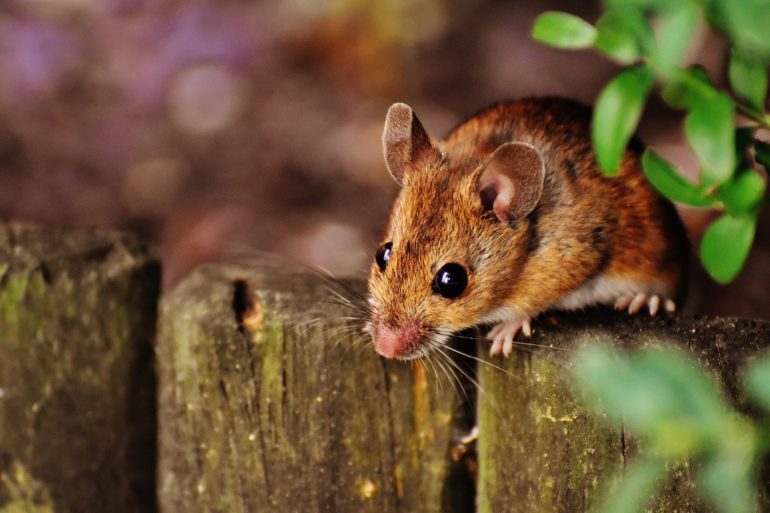 A new study suggests that a hormone known to prevent weight gain and normalize metabolism can also help maintain healthy muscles in mice. The findings present new possibilities for treating muscle-wasting conditions associated with age, obesity or cancer, according to scientists from the University of Southern California Leonard Davis School of Gerontology.

The research, published this month in the American Journal of Physiology-Endocrinology and Metabolism, addresses the related problems of age and obesity-induced muscle loss, conditions which can lead to increased risk of falls, diabetes and other negative health impacts. It also adds to a growing number of findings describing beneficial effects of MOTS-c, a mitochondrial-derived peptide that is known to mimic the effects of exercise.

In this study, treating mice on a high-fat diet with MOTS-c helped prevent obesity-associated muscle atrophy by decreasing levels of myostatin, a protein that inhibits muscle growth—myostatin levels were 40% lower in MOTS-c treated mice compared to control mice. The researchers also found that higher MOTS-c levels in humans were correlated with lower levels of myostatin.

The mice findings show MOTS-c improves not only metabolic function but muscle mass as well.

Through molecular analysis, the researchers also identified the specific signaling pathway regulated by MOTS-c, demonstrating for the first time “that MOTS-c modulates the CK2-PTEN-AKT-FOXO1 pathway to inhibit myostatin expression and muscle wasting,” and suggesting that the exercise mimetic effect of MOTS-c may be derived from its previously unknown role as a myostatin inhibitor, according to the paper.

“Knowing the signaling pathway affected by MOTS-c is really important to the discovery of possible treatments,” says corresponding author Su Jeong Kim, a research associate professor at the USC Leonard Davis School. “This insight provides a target for potential drug development efforts and can be rapidly translated into clinical trials of MOTS-c and related analogues.”

Though several other myostatin inhibitors have been identified, they have yet to successfully reduce muscle wasting conditions in clinical trials. This may be because improving muscle mass alone is not enough, say the USC researchers. They believe boosting mitochondrial function is also key and say that MOTS-c-derived treatments could be especially promising in this regard.

Co-corresponding author Pinchas Cohen, professor of gerontology, medicine and biological sciences and dean of the USC Leonard Davis School, along with Changhan David Lee, assistant professor at the USC Leonard Davis School, first described MOTS-c and its effects on metabolism in 2015. Their mice studies have shown that MOTS-c administration improves both high-fat diet- and aging-induced insulin resistance as well as exercise capacity and median life span.

“Taken together, our work suggests that MOTS-c can address mitochondrial dysfunction,” says Cohen. “This study can help improve healthy aging by opening up new avenues for research on how to treat conditions such as insulin resistance-induced skeletal muscle atrophy as well as other muscle-wasting conditions, including sarcopenia.”

In Apps and WebCompaniesGaming
on 15 April 20213 min read