How life protects the plans for its cellular power stations 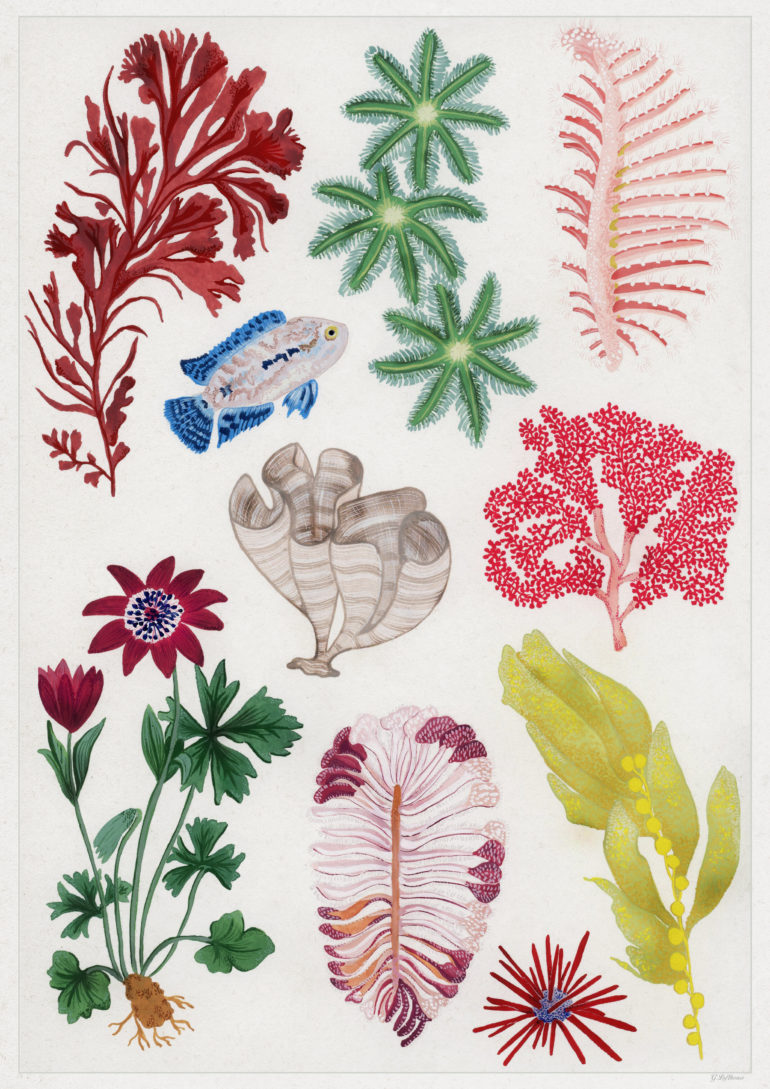 An international team of researchers led by the University of Bergen has uncovered how organisms from crops to corals may avoid deadly DNA damage during evolution.

Our cells, and those of animals, plants and fungi, contain compartments that produce chemical fuel. These compartments contain their own DNA, which stores instructions for important cellular machinery. But this so-called oDNA (organelle DNA) can become mutated, corrupting the instructions and preventing cells making enough energy.

In humans and some other animals, a process called the “bottleneck” allows some offspring to inherit less mutated oDNA. This process needs mothers’ egg cells to develop early, like in humans, where a human girl is born with all her egg cells already formed. But other organisms, from plants to fungi, don’t develop these cells early—their flexible body plans mean that eggs are not “set aside” early in development.

“We wanted to know how these organisms might avoid inheriting mutations without a human-like bottleneck,” said Ellen Røyrvik, a geneticist on the research team, based at UiB.

The scientists used mathematical modeling to show that a process called gene conversion—the controlled overwriting of DNA—could in theory allow some offspring to inherit less mutant oDNA without requiring a bottleneck. Using genome data, they found machinery controlling this process in plants and fungi, but also in soft corals, sponges, and algae—all organisms without fixed body plans. They also found that this machinery was most active in the parts of plants that will end up producing the seeds of the next generation, suggesting that it is indeed used to allow some offspring to inherit fewer mutations.

“Taken together, it looks like organisms without a fixed body plan—plants, fungi, corals, sponges, algae—may have adopted gene conversion to deal with oDNA mutations,” said Iain Johnston, an associate professor in the Mathematics Institute at UiB, who led the research. “Humans and other animals can develop egg cells early and use a bottleneck; other organisms can use gene conversion instead.”

Going forward, the team plans to explore how this overwriting of oDNA causes other issues in the organisms that use it—including crop plants, where it can cause sterility. They are also exploring the broader question of why these compartments contain oDNA at all, given the risk of mutational damage.

The research, funded by the European Research Council, will appear in PLOS Biology.

New understanding about ancient branch of life on Earth


Citation:
From corals to crops: How life protects the plans for its cellular power stations (2021, April 23)
retrieved 23 April 2021
from https://phys.org/news/2021-04-corals-crops-life-cellular-power.html