How Strong Can a Hurricane Get? 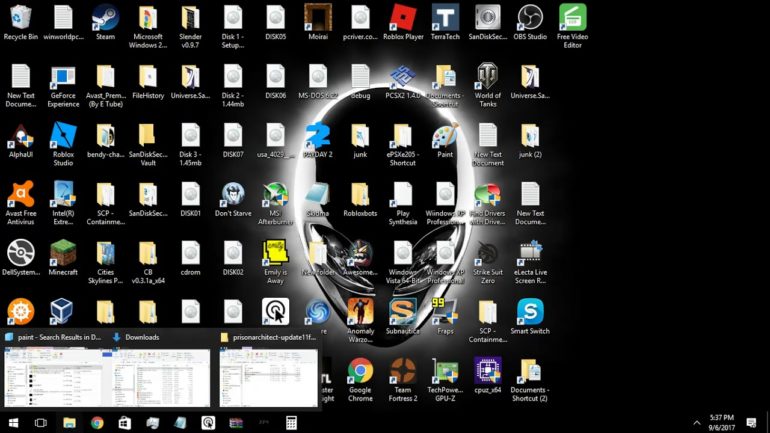 Category 5 on the Saffir-Simpson hurricane scale has no upper bound, on paper. But in theory, winds from a powerful hurricane could blow the scale out of the water, scientists say.  There is no such thing as a Category 6 storm, in part because once winds reach Category 5 status, it doesn’t matter what you call it, it’s really, really, bad.

Hurricane Wilma, in 2005, had top winds of 175 mph (280 km/h). And as of Tuesday morning (Sept. 5, 2017), Hurricane Irma’s winds were raging at a whopping 175 mph (280 km/h) as well, with the potential to strengthen, according to the National Hurricane Center, part of the National Oceanic and Atmospheric Administration (NOAA). Irma is churning about 270 miles (440 kilometers) east of Antigua and 280 miles (445 km) east-southeast of Barbuda, the NHC says. [A History of Destruction: 8 Great Hurricanes]

Open-source software: Nine out of 10 companies use it, but how much is it really worth?

How much faster could hurricane winds blow? A hurricane gains strength by using warm water as fuel. With Earth’s climate warming, oceans may grow warmer, too. And so, some scientists predict, hurricanes might become stronger. Particularly, researchers have found the strongest storms should become even more intense as the planet warms, Live Science previously reported. By the end of the 21st century, human-caused global warming will likely increase hurricane intensity, on average, by 2 to 11 percent, according to a review by NOAA’s Geophysical Fluid Dynamics Laboratory,…