Inside the Radicalization-Engine of AutismOne, the Largest Anti-Vaccine Conference in America 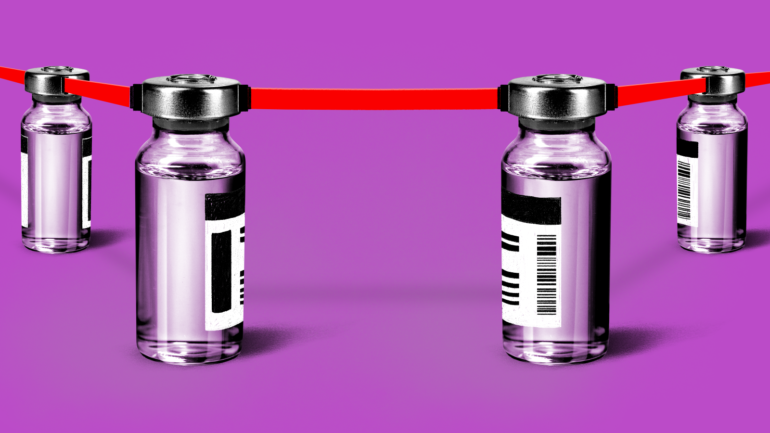 It seemed virtually inevitable that I would be thrown out of AutismOne, a yearly conference that has been accused of being a hive of anti-vaccine sentiments, bad science, scaremongering and worthless products. The conference has, after all, ejected several science bloggers who have previously attended, as well as a Chicago Tribune journalist, a filmmaker, and a representative from the California Department of Public Health. Also, I did not have a press pass.

I will spare you the suspense: I was thrown out of AutismOne. Specifically, I was politely taken out of a lecture by an ex-police officer working security, stripped of my attendee badge, and accused, wrongly and at some length, of working with a journalist for NBC. They also gave me my money back.

“We don’t want you to do a hacked-up job,” explained the ex-police officer, guiding me hastily towards the exit.

In truth, and this has been the case for a long time, AutismOne doesn’t want journalists to do any job at all. It isn’t like most scientific conferences—designed to publicize new information—but a place for people in an often secretive world to catch up with one another. There’s a generalized distrust of the media from most of the speakers and many of the attendees, a conviction that the press can never be trusted to accurately report on vaccines and their purported connection to autism and other disorders.

Could we eavesdrop on communications that pass through our solar system?

There’s a reason for that: the connection between vaccines and autism is one that doesn’t actually exist. Despite its claim to be a scientific conference, for decades, it’s been a place where baseless medical treatments are promoted and discredited “experts” are given a warm…