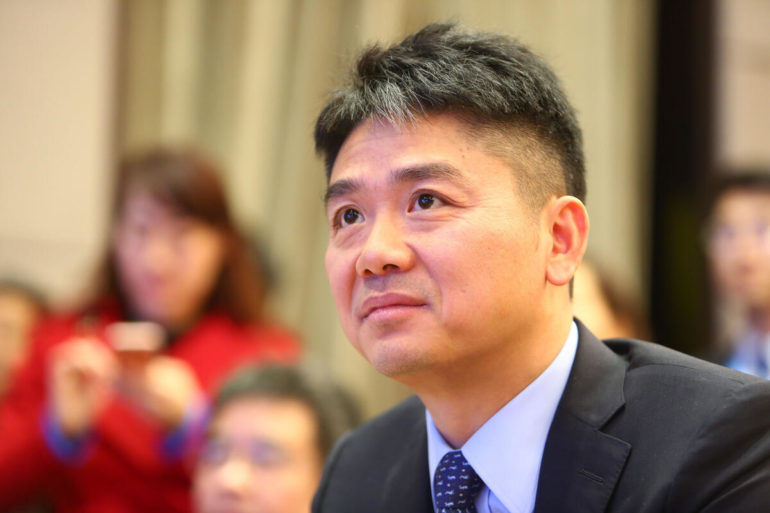 Chinese tech giant JD.com has announced its founder Richard Liu will step down from running the company’s day-to-day operations to devote more time towards “formulating its long-term strategies”.

Liu will also spend more time mentoring younger management and focusing on rural revitalisation, the company said in a statement.

The switch in focus will see Liu renounce his president role, but he will retain his chairman and chief executive roles within the company.

The president role will be filled by Lei Xu, who will be responsible for leading the company’s day-to-day operations and development of its various business units. Xu has worked at JD.com since 2009 and was most recently the CEO of the company’s retail arm. Prior to being CEO of JD Retail, he held various leadership roles within the sales and marketing divisions of JD Retail.

“Looking to the future, the correct long-term strategic design, the growth and development of young talents, and the healthy and coordinated development of various business units will continue to be the driving force for JD in doing the hardest and most challenging, but right and most valuable things for the industry.”

New paper demonstrates use of photonic structures for AI

Xin Lijun, who previously headed up JD Health, will take over from Xu to be JD Retail’s new chief while Jin Enlin will slot into the JD Health CEO role.

The organisation reshuffle follows other Chinese tech giants, such as Alibaba and ByteDance, performing similar moves of having their respective founders either step down or take on fewer responsibilities.

It also comes in the midst of China taking a more stringent stance towards regulating the local tech industry, with many companies having been investigated over their cybersecurity, privacy, or competition practices over the past year.