Judges’ decisions in sport focus more on vigour than skill 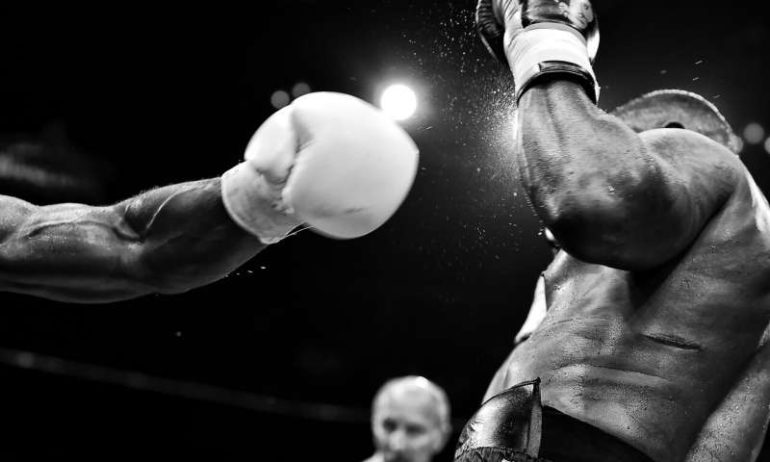 Judges’ decisions are an integral part of combat sports, from boxing and wrestling to mixed martial arts (MMA). However, a new study suggests the rate at which competitors fight is more likely to result in judges awarding victory than the skill with which they attack their opponents.

The research was conducted by experts in animal behaviour from the University of Plymouth’s School of Biological and Marine Sciences.

That data included the percentage of significant strikes landed that land firmly on the target (a measure of skill), the number of strikes attempted per second (a measure of vigour), the outcome of the fight and whether it was determined by knockout or judges’ decision.

The results showed that in all fights, winners fought more vigorously than losers but this performance trait was more important for fights resolved via judges’ decisions compared with those ending as a result of a knockout or technical knockout.

Fighting skilfully (landing more significant strikes) also increased their chance of winning—with skilful fighting even enhancing the effect of vigour on success—but despite this, the rate of attack was consistently the dominant factor determining success in fights evaluated by judges.

Dr. Sarah Lane, Post-doctoral Research Fellow and the study’s lead author, said: “MMA is a fast paced sport and one of the suggestions from our research would be that judges may find vigour easier to assess than skill. That, in turn, leads them to overvalue it when making their decisions especially in longer fights where one fighter tires more quickly and the disparity in vigour is easier to spot. The advance of technology such as instant replays could potentially counter this, but until they are employed more regularly rate of attack is likely to remain the most important performance trait for victory by decision.”

The study, published in Biology Letters, was funded by the Biotechnology and Biological Sciences Research Council as part of ongoing research into the role of skill in animal contests.

That research is predominantly focused on the behaviour of hermit crabs, who fight over the ownership of the empty snail shells that they rely on for protection.

However, the current study’s authors—who have previously analysed fighting behaviours in a number of other marine species—say their observations of human contests could potentially have implications across the animal kingdom.

Mark Briffa, Professor of Animal Behaviour and co-author of the study, added: “Human combat sports provide a unique scenario in which to explore how performance traits such as skill and vigour are perceived, both by participants and observers. However, because of the obvious communication issues, very little is known about the accuracy with which fighting animals more widely judge the abilities of their rivals.

“What we do know is that bystanders often observe and evaluate fighters’ performances in order to choose future mating partners or learn which rivals to avoid. That would suggest the human use of performance traits to evaluate fighting ability as seen in this study is being replicated elsewhere in the animal kingdom, and this is something we are continuing to explore through our work.”