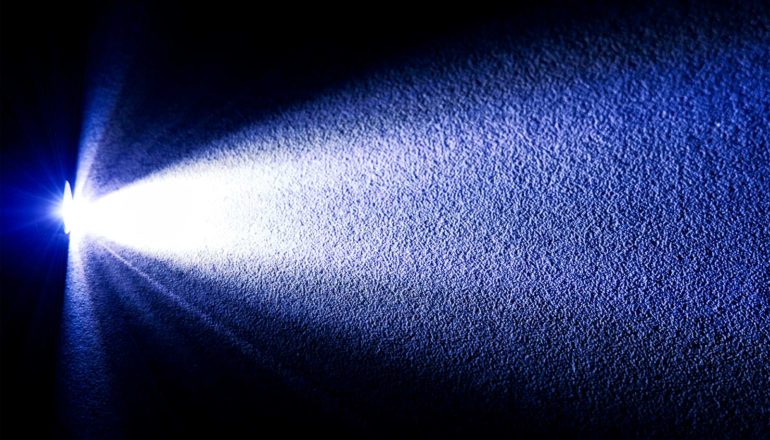 We’ve known for a century that UVC light, a highly energetic shortwave form of UV light, is capable of destroying viruses on a cellular level — and scientists are hopeful the same technology could be used against the coronavirus that causes COVID.

US cities are also following suit, with New York City using it to kill the coronavirus during nightly cleaning procedures of its subway cars.

“The results have been very encouraging,” David Brenner, director of the Center for Radiological Research at Columbia University, who advised New York’s transportation authority on the initiative, told ABC last month. “As scientists, we’re going to repeat the studies, we’re going to write them up for peer review. But it’s certainly looking absolutely that UV light is very efficient for killing this virus.”

But there are two larger issues with implementing such a technology on a broad scale. First, exposure to UVC light can cause skin irritation and cancer, meaning that they can only be used when nobody is around. And second, current UV radiation sources tend to be expensive and don’t last long.

Scientists are now racing to find solutions to both of these problems.

A team of researchers from Columbia University has found that with a wavelength of 222 nanometers, “far-UVC” rays at the far end of the light spectrum appear to be safe for humans, but are still capable of killing viruses.

Many current UVC lights rely on expensive mercury gas, making them bulky and short-lived. LEDs are far simpler and energy efficient, but in their current…