Kings of Leon to release album as NFT 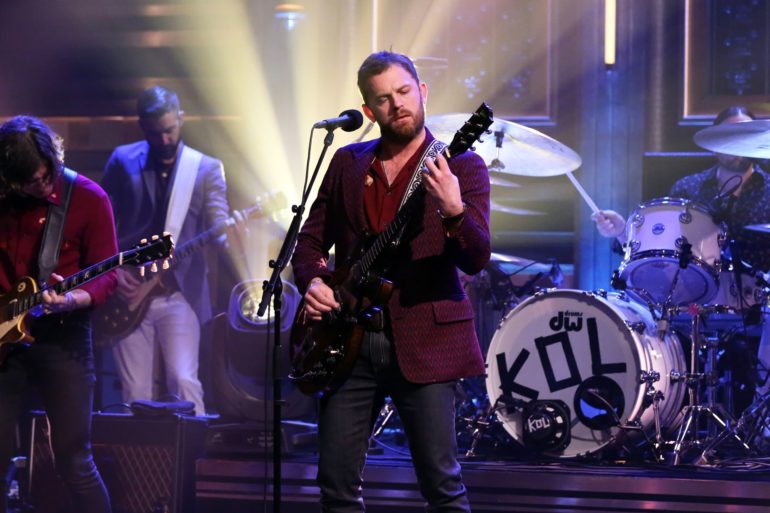 American rock band Kings of Leon is getting in on the frenzy over non-fungible tokens, widely known as NFTs.

The group announced they’ll offer their latest album, “When You See Yourself,” in the form of an NFT, making it among the first bands to do so. Kings of Leon is offering its album package with a vinyl and digital download for a token priced at $50. It’ll be released Friday on YellowHeart (a ticketing and music NFT platform) and open for two weeks starting at noon ET. After that two-week period, no more will be made.

Kings of Leon is also offering more exclusive items as part of a series called “NFT Yourself.” People can bid on one of six “golden ticket” experiences, which offer fans four front row seats to the show of their choice during each tour for life.

Crypto collectibles have exploded in popularity lately. Ownership of these assets is recorded on a blockchain — a digital ledger similar to the networks that underpin bitcoin and other cryptocurrencies. But unlike most virtual currencies, you couldn’t exchange one NFT for another in the same way that you would with dollars or gold bars. Each NFT is unique and acts as a collector’s item that can’t be duplicated, making them rare by design.

In the case of music, proponents suggest NFTs could help artists struggling with digital piracy, low streaming royalty rates and a lack of touring revenue from the last year of Covid-19 pandemic restrictions.