Lab one step closer to understanding how life started on Earth 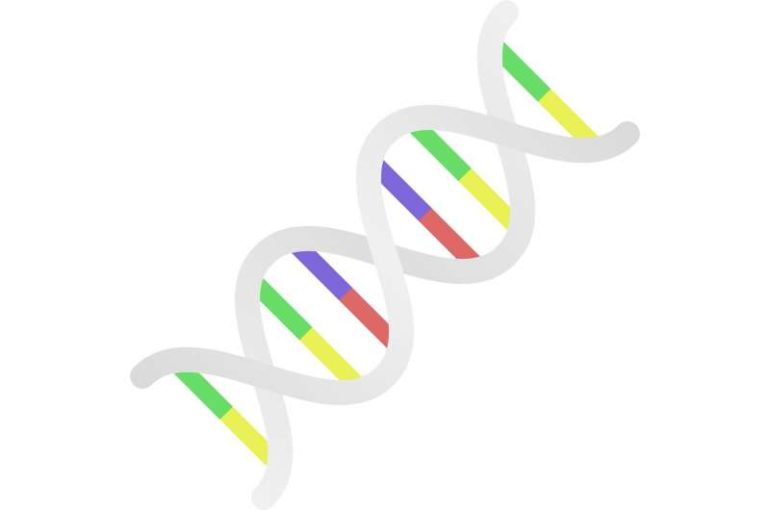 How did life begin on Earth and could it exist elsewhere? Researchers at Simon Fraser University have isolated a genetic clue—an enzyme known as an RNA polymerase—that provides new insights about the origins of life. The research is published today in the journal Science.

The hypothesis suggests that life on our planet began with self-replicating ribonucleic acid (RNA) molecules, capable of not only carrying genetic information but also driving chemical reactions essential for life, prior to the evolution of deoxyribonucleic acid (DNA) and proteins, which now perform both functions within our cells.

Through a process of in vitro evolution in the lab, the team has isolated a promoter-based RNA polymerase ribozyme—an enzyme capable of synthesizing RNA using RNA as a template—that has processive clamping abilities that are equivalent to modern-day protein polymerases.

“This RNA polymerase has many of the features of modern protein polymerases; it was evolved to recognize an RNA promoter, and subsequently, to copy RNA processively,” says Unrau. “What our finding implies is that similar RNA enzymes early in the evolution of life could also have manifested such sophisticated biological features.”

There is evidence that suggests RNA came before DNA and proteins. For example, the ribosome, the ‘machine’ that makes proteins in our cells, is built from RNA. Yet proteins are better at catalyzing reactions.

This has led experts to theorize that this machine was an invention of the late RNA world that was never discarded by evolution.

DNA is also made from RNA. Since RNA is a jack-of-all-trades and can perform the functions of both protein and DNA, this suggests that DNA and proteins evolved later as an ‘upgrade’ to enhance cellular functions originally supported by RNA.

The clamping polymerase ribozyme discovered by Unrau’s laboratory, located within SFU’s Burnaby campus, indicates that RNA replication by RNA catalysts indeed might have been possible in such primitive life.

Unrau and his team’s long-term goal is to build a self-evolving system in the lab. This would involve creating an RNA polymerase ribozyme that can also replicate and sustain itself, to gain a deeper understanding of how early RNA-based organisms came into being.

“If we are able to create a living and evolving RNA-based system in the laboratory we’d have made something quite remarkable, something that has probably has never existed since the dawn of life on this planet,” says Unrau, who wrote the Science article with SFU Ph.D. student Razvan Cojocaru.

“By understanding the fundamental complexity of life, in the laboratory, we can start to estimate the chances of life on other planets and determine the likelihood that planets such as Mars either had or still have the potential to harbor life.”