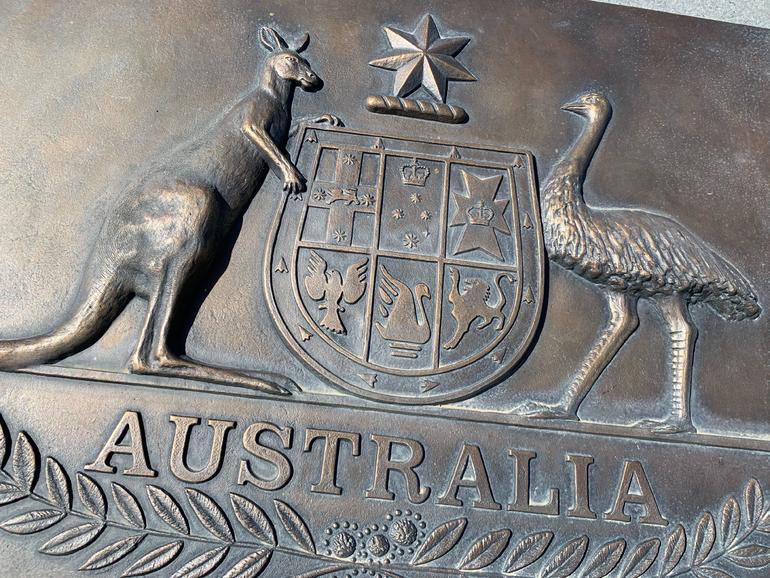 Services Australia on Friday sent an email to over 600 Northern Territory businesses, informing them of the introduction of the divisive Cashless Debit Card (CDC) scheme in the territory from Wednesday.

The email, however, was sent with recipient email addresses exposed.

“This email was sent as a Carbon Copy (CC) rather than a Blind Carbon Copy (BCC) as intended. We apologise to these businesses for this human error,” a Services Australia spokesperson told ZDNet.

“The issue was identified quickly and soon after the emails were recalled, with unread copies deleted as a result. A new email was then correctly re-issued with all recipients BCC’d.”

Senator for the Northern Territory Malarndirri McCarthy called the incident a breach of privacy. The Service Australia spokesperson said the email was generic in nature and included no personal information.

“We take our role of protecting the personal information of Australians extremely seriously. We do not send personal details to bulk email addresses. The topic of this stakeholder correspondence was only general information,” they continued.

“We are presently reviewing the situation and we’ll take appropriate steps to prevent this happening again. This will include feedback and training for staff and liaison with the Office of the Australian Information Commissioner as may be required.”

The CDC will start rolling out from Wednesday in the NT and Cape York. There are currently over 23,000 Territorians who are on the Basics Card and transition to the more bank card-like solution is voluntary for those people. In the Cape York, the CDC will replace the Basics Card.

The CDC aims to govern how those in receipt of welfare spend their money, with the idea being to both prevent the sale of alcohol, cigarettes, and some gift cards, and block the funds from being used on activities such as gambling.

Participants of the CDC have 80% of their funds placed on card, which is managed by Indue, with the remaining 20% to be paid into a bank account.

Research finds ‘fool’s gold’ not so foolish after all

The Bill that allows trials of the card to go on for another two years across Bundaberg and Hervey Bay, the East Kimberley, Ceduna, and Goldfields regions and have it enter the Northern Territory and Cape York, affecting mostly Indigenous Australians, passed the Senate in December.

McCarthy, alongside her fellow Labor Party members, believes there is no evidence that compulsory, broad-based income management actually works.