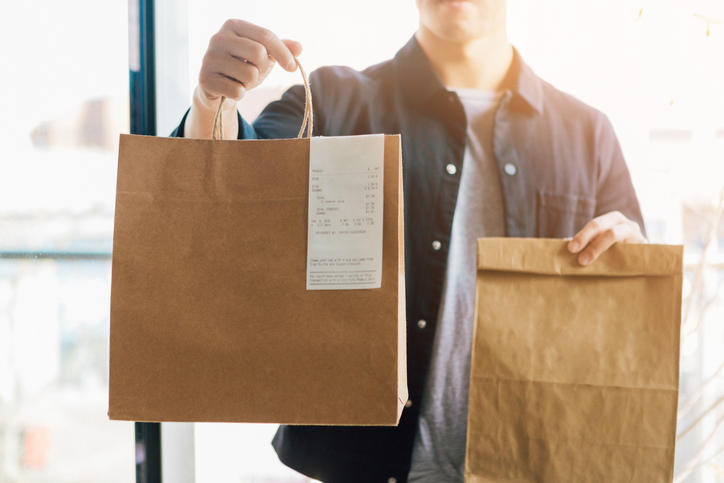 Food delivery company Menulog has announced it plans to give its couriers access to insurance cover, fair pay, leave entitlements, and superannuation.

The program is part of the company’s plans to shift all its food couriers in Australia from working under a contractor model to an employment model. The company has dubbed this shift as a move to “enhance the life standards of couriers”.

“Historically, the contractor model was well suited for the Australian market, but as the gig economy continues to evolve, we believe we need to make improvements for couriers that align with our philosophies and values and those of our new European parent group, Just Eat Takeaway.com,” Menulog managing director Morten Belling said.

“We are committed to the safety of our couriers, providing them with insurance cover and a fair income. While we are compliant with local laws, we believe there is more we can do for couriers, to better meet our evolved values and moral standards.

“We owe it to our couriers to help enhance their life standards and as such, we have begun looking at how we can improve the way we operate and, as part of this, how we can roll out an employee model in Australia,” Belling added.

The food delivery company has proposed to take a three-pronged approach to shifting to an employment model. This will involve increasing the company’s current insurance cover and examining portable leave entitlements and superannuation; begin a pilot program with couriers in Sydney CBD to help inform the longer-term plan; and propose the introduction of a new modern award for the on-demand industry.

“We know this process will take time; we are a big company with a large global network, across 23 countries, each with their own requirements. However, we strongly believe it is the right approach for this market and we are committed to progressing with it,” Belling said.

“We believe this plan will help us better do the right thing by our couriers and meet our moral obligations as an Australian-born business and one of Australia’s largest food delivery platforms.”

On Monday, Menulog, along with Uber, Deliveroo, and Ola, fronted a Senate inquiry into job security. Chaired by Senator Tony Sheldon, the select committee is inquiring and will report on the impact of insecure or precarious employment on the economy, wages, social cohesion, and workplace rights and conditions.

The committee is due to table its final report on 30 September 2021.

In February, Australia’s opposition leader Anthony Albanese vowed that the Labor party would legislate job security, pay, and entitlements for gig economy workers as part of its policy pitch that the party would take to the next election.

“It’s time for a national approach. That’s why a Labor government that I lead will consult with state and territory governments, unions, and industry, to develop, where it is practical, portable entitlements for annual leave, sick leave, and long service leave for Australians in insecure work,” he said.

Labor’s plan to take a national approach to protecting gig economy workers answers calls that were made by the Victorian government back in July when it handed down 20 recommendations as part of the state government’s inquiry into the on-demand workforce.

The New South Wales government set up a taskforce at the end of last year to investigate whether improvements need to be made to enhance the safety of gig economy workers. It was prompted after a series of fatalities that involved food delivery riders occurred over a three-month period.

It is, however, unclear when the taskforce will report back on its investigation.