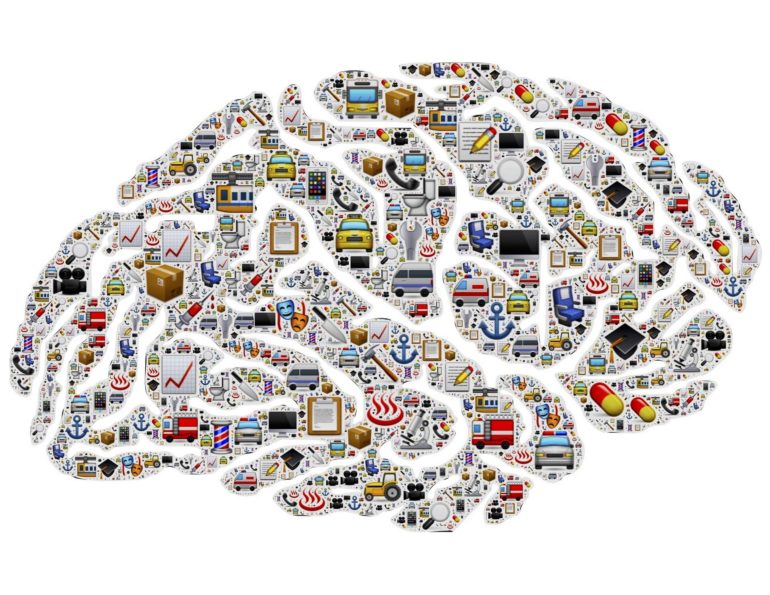 The systematic review and meta-analysis, published in Neuropsychology Review, found that, while mindfulness is typically geared towards improving mental health and well-being, it may also provide additional benefits to brain health.

The study’s lead author, PhD student Tim Whitfield (UCL Psychiatry) said that “the positive effects of mindfulness-based programs on mental health are already relatively well-established. Here, our findings suggest that a small benefit is also conferred to cognition, at least among older adults.”

The researchers reviewed previously published studies of mindfulness, and identified 45 studies that fit their criteria, which incorporated a total of 2,238 study participants. Each study tested the effects of a mindfulness-based intervention delivered by a facilitator in a group setting, over at least four sessions, while excluding mindfulness retreats in order to have a more homogenous set of studies.

The majority of studies involved a certified instructor teaching participants techniques such as sitting meditation, mindful movement and body scan, generally on a weekly basis across six to 12 weeks, while also asking participants to continue the practices in their own time.

The researchers found that overall, mindfulness conferred a small but significant benefit to cognition.

Subgroup analysis revealed that the effect was slightly stronger for people over 60, while there was not a significant effect for people under 60.

Tim Whitfield commented that “executive function is known to decline with age among older adults; the improvement in people over 60 suggests that mindfulness may help guard against cognitive decline, by helping to maintain or restore executive function in late adulthood. It might be easier to restore cognitive functions to previous levels, rather than to improve them beyond the developmental peak.”

When they investigated which aspects of cognition were affected, the researchers found that mindfulness was beneficial only to executive function, and more specifically, there was strong evidence of a small positive effect on working memory (which is one facet of executive function).

The researchers also analyzed whether mindfulness outperformed other ‘active interventions’ (such as brain training, relaxation, or other health or educational programs) or only when compared to people who were not offered any alternative treatment. They found that cognitive benefits of mindfulness were only significant compared with an ‘inactive’ comparison, which means they cannot rule out that the benefits may have been at least partly derived from an expectation of treatment benefits, or social interactions.

The researchers say that more research is needed into which characteristics of mindfulness training may be more likely to confer cognitive benefits, or whether delivering interventions over longer periods, or in intensive retreat settings, might yield greater cognitive benefits.

Senior author Dr Natalie Marchant (UCL Psychiatry) said that they “know mindfulness-based programs benefit mental health, and our paper now suggests that mindfulness may also help to maintain cognitive faculties as people age. Mindfulness practices do not share much in common with cognitive test measures, so it is notable that mindfulness training’s impact appears to transfer to other domains. While our review only identified a small benefit to executive function, it remains possible that some types of mindfulness training might deliver larger gains.”

AI security: This project aims to spot attacks against critical systems before they happen

Families with a child with ADHD can benefit from mindfulness training