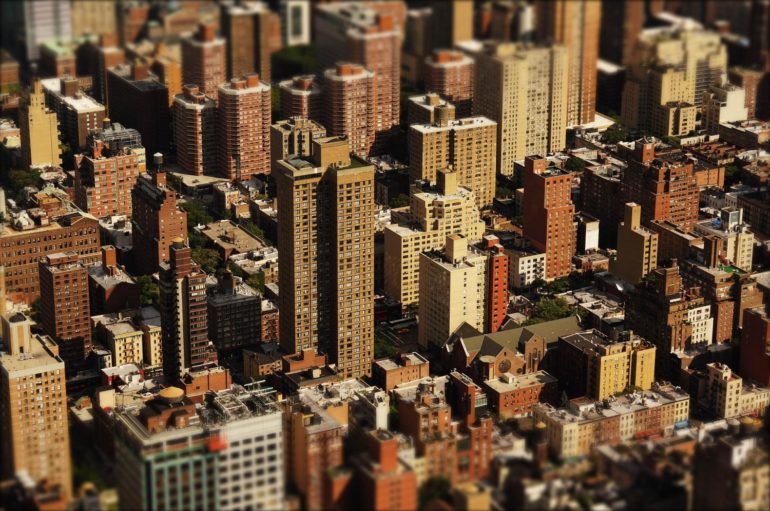 A new study by Stanford University biologists finds an explanation for the idea that physical characteristics such as skin pigmentation are “only skin deep.” Using genetic modeling, the team has found that when two populations with distinct traits combine over generations, traits of individuals within the resulting “admixed” population come to reveal very little about individuals’ ancestry. Their findings were published March 27 in a special edition of the American Journal of Physical Anthropology on race and racism.

“When two founding groups first come together, a visible physical trait that differed between those founders initially carries information about the genetic ancestry of admixed individuals,” says Jaehee Kim, a postdoctoral research fellow in biology at Stanford and first author of the study. “But this study shows that after enough time has passed, that’s no longer true, and you can no longer identify a person’s genetic ancestry based only on such traits.”

Working with Stanford biology professor Noah Rosenberg and others, Kim built a mathematical model to better understand genetic admixture—the process by which two populations that have long been separated come together and create a third admixed population with ancestral roots in both sources. They specifically studied how the relationship between physical traits and genetic admixture level changes over time.

The researchers considered several scenarios. In one, individuals within the admixed population mated randomly. In others, they were more likely to seek out partners with similar genetic admixture levels or who had similar levels of a trait, in a process known as assortative mating.

The study found that over time, traits that might have initially been indicative of an individual’s genetic ancestry ultimately no longer carried that information. While this decoupling of ancestry and traits occurred more slowly if mating was assortative rather than random, decoupling still happened in all scenarios.

“In the model, if assortative mating depends on a genetically inherited trait, a correlation between the trait and genetic ancestry would last longer than if mating had occurred randomly, but the correlation would still disassociate eventually,” said Rosenberg, senior author of the paper, who holds the Stanford Professorship in Population Genetics and Society in the School of Humanities and Sciences.

The team’s research was inspired in part by a study conducted by a different team in Brazil, a country with much genetic admixture in its history. After sampling individuals and studying their genomes, the biologists from the 2003 study hypothesized that decoupling occurred between physical traits and genetic admixture and claimed that over time traits such as skin pigmentation revealed little about the fraction of a person’s ancestors originating from European, African or Native American origins. The Stanford team found that their model largely supported this hypothesis.

The researchers recognize that there are limitations to their modeling approach. The model didn’t consider environmental conditions that also play a role in trait development. A person’s height, for example, has some genetic basis, but also depends on factors like nutrition. The model also focused only on scenarios in which the initial admixture happened all at once, and didn’t explore the role of new members of the source populations entering the admixed population over time. In the future, Rosenberg plans to add some of these features into the initial model.

According to Kim, the new findings have important implications for understanding the social meaning of physical traits.

Daylight Saving Ends This Sunday in The US. It’s One of The World’s Stupidest Rituals

“When societies attach social meaning to a trait like skin pigmentation, the model suggests that after admixture has been ongoing for enough time, that trait is not going to be telling us much about genetic ancestry—or about other traits that are based in genetics,” she said.