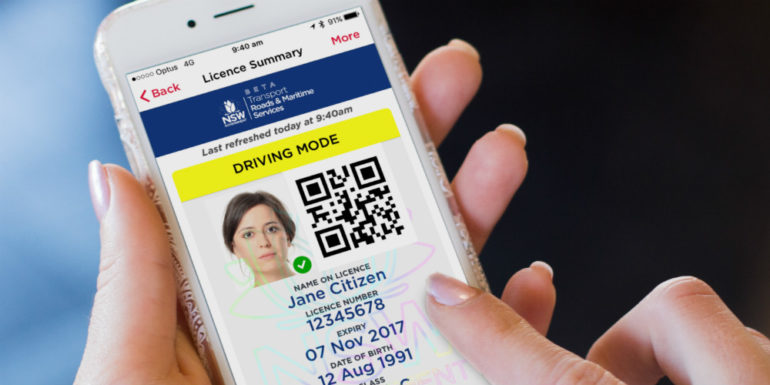 The New South Wales government has announced that 36% of all drive licence holders in the state have opted to download a digital driver licence (DLL), just over a year since it was launched.

The DDL is available through the Service NSW app. Blacktown, Kellyville, and Castle Hill have been named as the top three suburbs for DDL downloads.

“Two million people (36% of all driver licence holders) can’t be wrong. Drivers simply love the technology, with 95% giving it the thumbs up,” Minister for Customer Service Victor Dominello said.

Since its launch, the DDL has been used more than 562,000 times to sign into venues.

See also: NSW government looks ‘beyond digital’ as part of its customer and digital strategy

In September, the NSW Parliament passed legislation that gave the DDL the same legal status as a physical driver’s licence, and it is now accepted by police in every Australian state and territory.

In CompaniesGaming
on 10 October 20202 min read

Despite this, NSW drivers are still being recommended to carry their physical licence as backup when travelling interstate.

It was revealed recently that information on thousands of New South Wales driver’s licence-holders was breached, with reports indicating a cloud storage folder that had over 100,000 images was mistakenly left open.

Cyber Security NSW confirmed a commercial entity was responsible for the breach of scanned driver’s licence images. It said it was the responsibility of the commercial entity to investigate this matter and notify any customers if their data had been breached.