NBN received almost 10,000 performance complaints for HFC from February to May 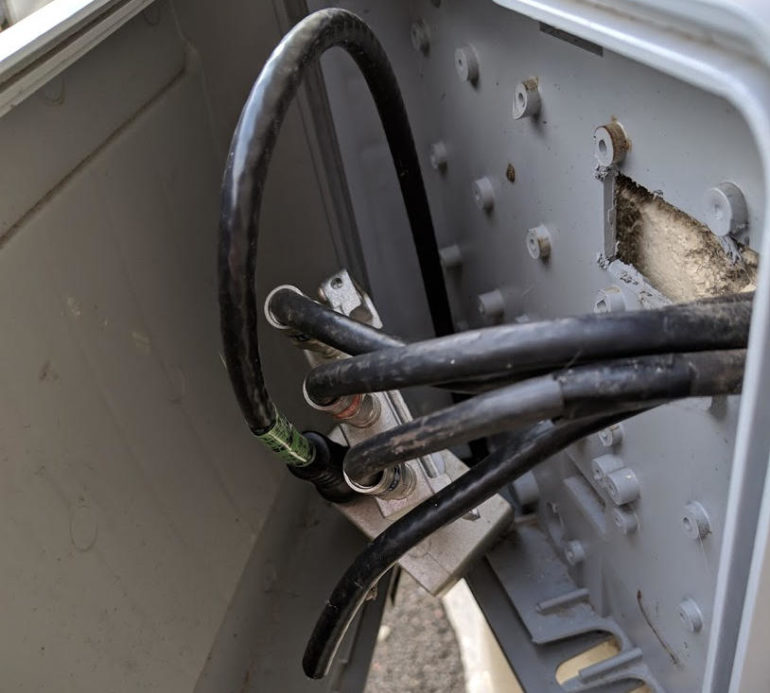 The company responsible for the National Broadband Network has informed the Senate it has seen plenty of complaints about its HFC network.

“From Feb 2021 to May 2021, NBN Co received a total of 9,970 speed-related/ performance-related faults after which it investigates the actual cause and determines the appropriate resolution of the ticket,” NBN Co said in response to Senate Estimates Questions on Notice.

In other responses, the company filled in a little detail from its recent appointment performance declines.

According to its most recent monthly progress report, NBN reported its right first-time installation metric recovered to 78% after falling to a low of 74% in May. Similarly, the meeting agreed fault restoration times metric bounced back to 74% after dropping to 70% the month prior.

Both metrics had previously been in the high 80% or 90% range.

“This metric has been impacted by some unexpected challenges following the recent implementation of a new appointment scheduling system,” the company said in a note attached to the report.

“NBN Co is working closely with phone and internet providers and delivery partners to have these issues resolved as soon as possible.”

Responding to the Senate, NBN said in April 8.9% of all scheduled appointments were missed compared to 5.8% in May 2020.

“A missed appointment refers to where a technician did not attend the premises within the agreed appointment window, as per the service level schedule,” NBN said. “In many of these cases the technician turns up earlier or later than the stipulated time and still completes the job on the day. The number also includes some cases where bad weather restricted the ability to complete the job.”

The company said it was common for appointments to be cancelled when a line resumed service and the appointment was no longer needed, which included situations such as a mass outage due to a fibre cut, or other core network issues.

“When a technician calls a customer on approach of an appointment, the customer may cancel the appointment as their service is working,” NBN added.

“Sometimes the issue resolves by itself, i.e. the customer may have replaced some of their hardware like the modem which was causing the issue.”

The company recently spelled out how its ServiceMax Go (SMAX-Go) app for technicians interacts with its ServiceNow, ServiceMax, and Oracle back-ends, as well as the cost of some of the system.

“The cost to develop the ServiceMax (includingSMAX-Go app) component of the system architecture to support the new field contracts under Unify was AU$13.3m total, over FY19, FY20 & FY21,” NBN said.

“SMAX-Go went live in Victoria and South Australia on 14 April 2021, followed by New South Wales, Tasmania and Australian Capital Territory on 28 April 2021. The app is yet to go live in Western Australia, Northern Territory and Queensland.”

During a hearing in May, NBN said the problems experienced by technicians when the app launched in NSW had arisen because the system was overloaded.

“What happened, when literally it was rolled out in New South Wales, the platform went down and we then had, due to literally the doubling of our workforce on the system, we then add the issues around the functionality where it wasn’t syncing properly, so therefore it caused a poor experience,” COO Kathrine Dyer said.

Dyer said the software was hit by a trio of factors: A two-day platform outage that hit NBN and technicians; it wasn’t syncing; and it was updating its functionality.

In response to a question on whether the system had run over budget, NBN replied the system now fell under its business as usual maintenance and support.

“The Unify project was initially due to be delivered in December 2019; however, to avoid seasonal impacts delivery was deferred to May 2020, which was further impacted due to COVID-19 with revised delivery to February 2021. Under Unify, NBN Co launched its Internal Field Workforce in July 2020, followed by a September 2020 launch of its network module,” NBN said in its most recent responses.

Elsewhere, NBN said as of 11 June 2021, 1,156,061 premises were ready for service within its brownfields full fibre footprint, and the company purchased almost 60,000 kilometres of copper cable by June 16.

“A common misconception seems to be that this copper is replacing existing copper in the legacy network. In fact, this material is necessary to create short connections to new and upgraded components in the network,” it said.

“For example, close to 40% of this volume is for specialised copper cable used in the FttC network construction for short extensions of lead-in cables to the FttC DPU location. Copper is also required to connect the local network into new FttN nodes, which are then connected with new fibre to the exchange.”