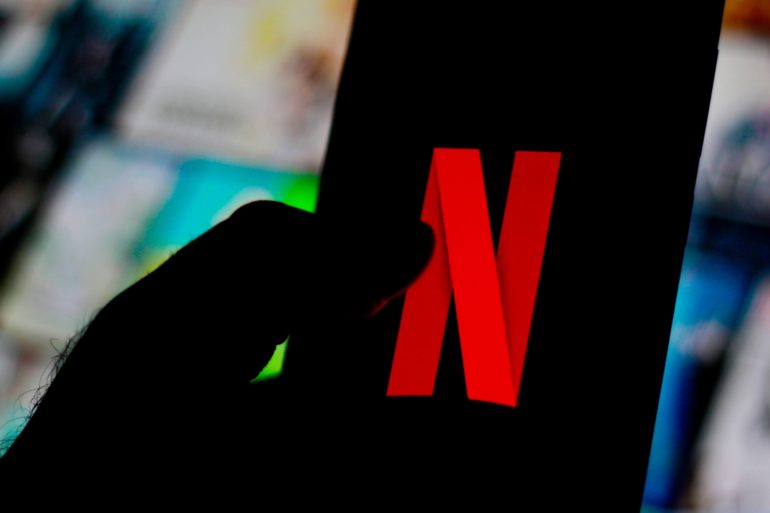 Netflix said Thursday that it will spend $500 million this year on films and series produced in South Korea to broaden its growing slate of content from the country.

Korean filmmakers and stars gathered in Seoul where the U.S. streaming giant announced its investment plans and also previewed images from its upcoming slate of local-language series.

Netflix disclosed that as of the end of last year, the streaming service had 3.8 million paid subscribers in South Korea.

Over the last two years, we’ve seen the world falling in love with incredible Korean content, made in Korea and watched by the world on Netflix.

In the last five years — from 2015 to 2020 — Netflix invested $700 million to expand its slate of Korean content and established two purpose-built production facilities in the country. Besides acquiring rights to existing Korean content, Netflix has made more than 80 original shows and films locally, including the popular zombie thriller “Kingdom” from creator Kim Eun-hee.

“Over the last two years, we’ve seen the world falling in love with incredible Korean content, made in Korea and watched by the world on Netflix,” Ted Sarandos, co-CEO and chief content officer at Netflix, said via video at the event.

“Our commitment towards Korea is strong. We will continue to invest and collaborate with Korean storytellers across a wealth of genres and formats,” he added.

Filmmaker Bong Joon-ho shot to global fame last year when his critically acclaimed movie “Parasite” dominated the awards season. It made history to become the first non-English language film to win the best picture Oscar at the Academy Awards.

Netflix, for its part, has turned its focus on Asia-Pacific in recent years as new subscriber growth in other parts of the world slowed on account of many people already having paid memberships.

The California-headquartered streaming giant is betting big on markets like South Korea, India and the whole Southeast Asia region to drive its future growth momentum. Netflix has created more than 200 Asian original series and films since 2016, according to Sarandos.

As of December 2020, Netflix reported more than 25 million paid memberships in the Asia-Pacific region compared to more than 200 million globally.