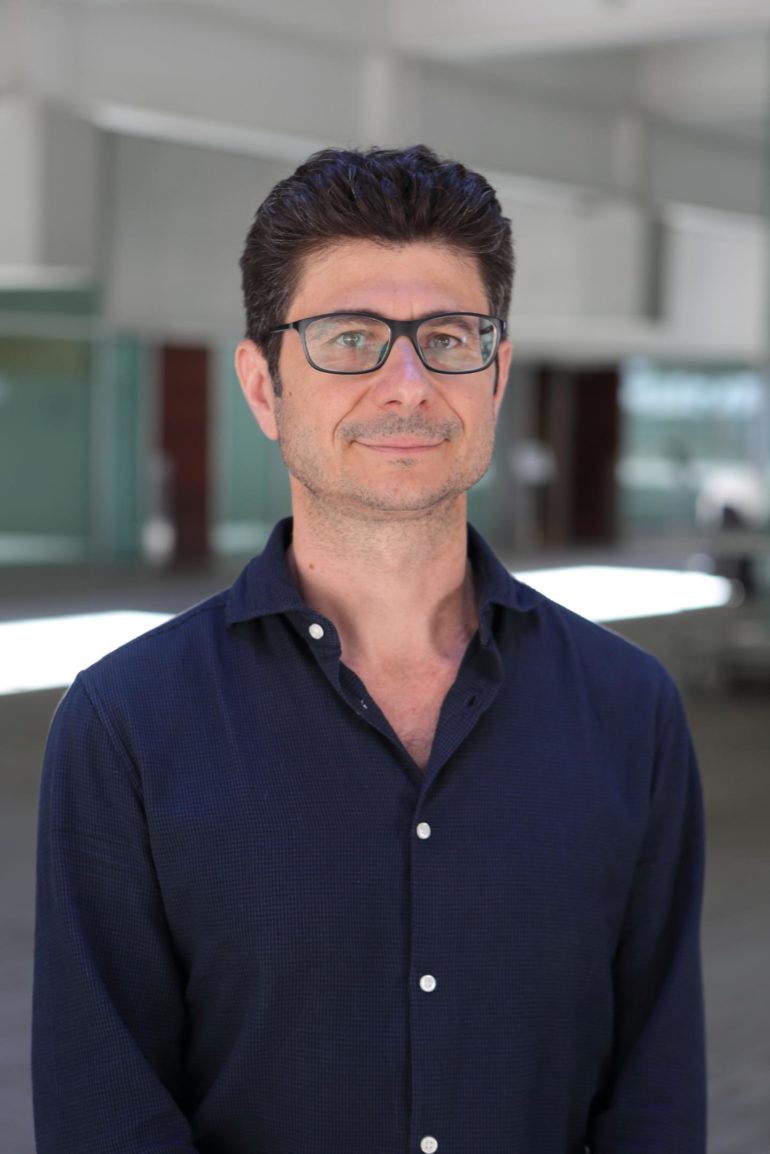 Three new genetic variants that regulate gene expression in the arteries are connected to fibromuscular dysplasia, an arterial disease that can cause dangerous consequences for the heart and vessels, according to a new study.

The findings, published in Nature Communications by an international team of FMD experts from the United States and Europe, also confirmed the importance of a fourth genetic target that has already been identified as involved with the disease.

“We once thought FMD was a rare disease, but the current estimate is that it may affect more than 3% of the population,” said co-senior and co-corresponding author Santhi Ganesh, M.D., an associate professor of internal medicine and human genetics, and a cardiologist at the University of Michigan Health Frankel Cardiovascular Center. “It’s vital that we continue this research to better understand what causes FMD. The disease primarily affects women in the prime of their lives, and the diagnosis often comes after a dangerous cardiovascular complication such as severe high blood pressure, a stroke, or a heart attack.”

Researchers note the genes identified suggest that the genetic basis of FMD may contribute through altered vascular smooth muscle cell structure and function.

Notably, the genetic findings pointed to a correlation with several more common cardiovascular diseases that are often reported in tandem with FMD, including high blood pressure, migraine headache, intracranial aneurysm and subarachnoid hemorrhage. There was a negative correlation to atherosclerotic coronary artery disease, while no shared genetics were confirmed with ischemic stroke, which also commonly affects people with FMD.

Ganesh and Bouatia-Naji’s team combed through data from genome-wide association studies of more than 1,500 FMD cases, comparing them to more than 7,000 control samples from participants without FMD. The three new genes implicated for FMD are ATP2B1, LRP1 and LIMA1, while the fourth that was confirmed is known as PHACTR1.

“This is the most comprehensive genetic investigation of FMD to date, and was made possible through the collective efforts of our international research teams,” Ganesh noted.