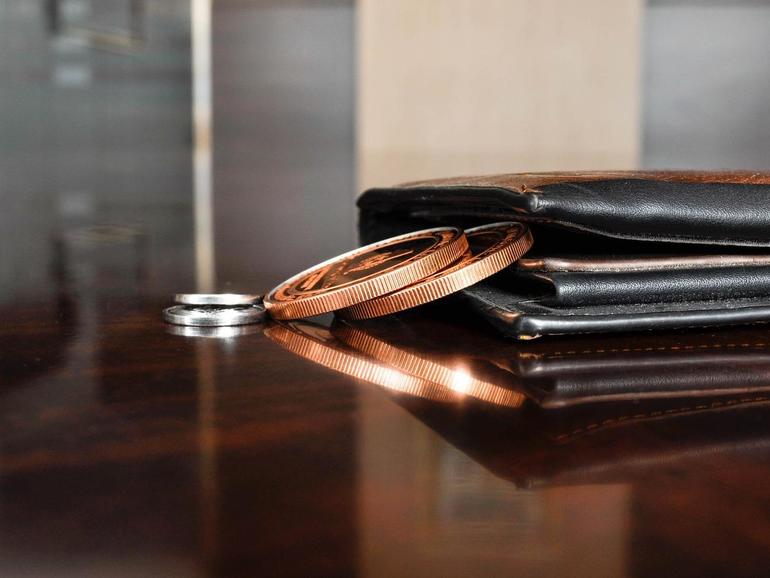 The company provides a blockchain-based digital rights management platform and middleware encryption to enable digital scarcity. It wants creators to be able to upload media such as video, books, music, source code, or art on the RAIR platform, stored inside a non-fungible token.

Creators can license, own, and control the distribution of their content and make money on sales and royalties. RAIR says that creators will keep 90% of the profits, with the other 10% presumably going to NAIR and node owners. The company wants NFTS to behave like a content store that monetizes media uploaded to its nodes.

Also: Bitcoin mining 101: How to build a cryptomining rig

Creators, songwriters, or artists might not be blockchain-savvy. So how do non-tech users who do not want to get involved with NFTs monetize their content?

RAIR CTO Garret Minks said that usage is available as a hosted service in exchange for a percentage of the overall token supply. As it is a hosted service, non-tech users only need to supply the company with their video files and Ethereum address to receive payments.

When the RAIR mainnet (the live version of the network) launches on a lower-fee, more scalable blockchain, users will be able to self host their own RAIR nodes and will pay for the RAIR node service with royalties on each sale they make.

RAIR itself is not a blockchain, but a distributed hosting layer. To reach Netflix-like scalability, the company would need to deploy more computational power through extra RAIR nodes to serve more customers.

According to the FAQ, node owners earn 1% of all transaction volume flowing through the node, so if a $10 movie is purchased on an owners’ RAIR node, they earn 10 cents in RAIR tokens for providing the hosting and streaming capabilities.

Most of the royalties and fees are actually handled inside the smart contract where the NFT was originally minted, rather than inside the RAIR node.

“As of 2021, incorporating advanced royalty logic directly into the Ethereum mainnet is infeasible due to the high cost of gas (network transaction costs). A single smart contract with royalty logic for only one split costs upwards of $50 USD per transaction.

As such, only very expensive NFT artwork is currently feasible to transact on the Ethereum mainnet. The initial version of Ethereum credentialed RAIR nodes will only be available hosted through the company, a hosted model also employed by Niftygateway, and Superrare.

Once its mainnet launches and transaction costs are low enough to make royalty splits practical, royalties can be handled inside RAIR NFT contracts instead of Opensea, Superrare, or Makersplace digital art markets.

In Apps and WebCybersecurity
on 25 April 20212 min read

Total fees paid depend on which service mints the NFT, as royalty logic can be different in any smart contract. The RAIR node allows owners of NFTs minted with any minting service to unlock streaming video.”

The company is currently working with a limited number of influential artists to create custom content in advance of its live release. It hopes to add provenance to high-value NFT artwork. For example, Nyan Cat sold for 300 ETH ($600,000) in February.

It also wants to bring video streaming into its offering, where an artist adds content to a RAIR node. If a collector buys the piece, they can unlock the provenance footage proving the NFT is the original.

Minks sees the first use case as delivering provenance for high-value NFT artwork. “Like Tesla, starting with a low-volume high-cost solution is the only product possible due to the technological constraints of Ethereum,” he said.

Although it is currently prohibitively expensive to use Ethereum. Minks plans to use faster blockchains like Cardano, Telos, or NEAR later this year to scale the authentication layer for the RAIR node service and inexpensively mint NFTs in bulk.

After launching on the mainnet, the company hopes to scale on higher throughput blockchains, so it can offer services like inexpensive eBooks, streaming movies, podcasts, or albums.

Any option to reduce transaction fees (Ethereum gas) will benefit creators. But will faster blockchains step up to the mark and lower transaction costs so that creators can offer low -ost items for sale, secured by an NFT? Low-cost transactions are certainly possible — if you look around enough.